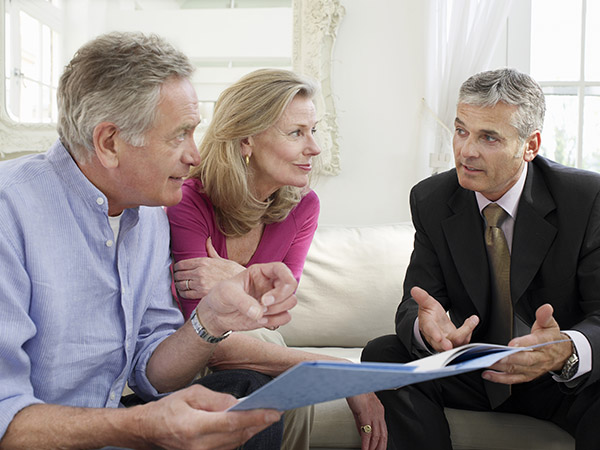 Merry Christmas taxpayers. Lawmakers in Washington have finally made a move to pass several tax extenders that have been hanging in limbo since the big crystal ball last dropped at 12:00:01 on January 1, 2014. So now that these tax breaks have been extended, what does that mean for taxpayers? Of course there are many aspects to these extenders, as there were more than 50 different provisions included in the bill, but let’s take a look at some of the most important aspects that will have the greatest impact on businesses and high net worth individuals.

Several of the newly extended tax provisions will provide a big boost for businesses. The following are some of the most important:

Businesses and companies weren’t the only ones who received good news. There were several provisions that will be good for high net worth individuals as well, including the following:

If you need help reviewing and deciphering any of these latest tax provisions, then give GROCO a call today at 1-877-CPA-2006 and we can help you understand how the affect you and how you can use them to maximize your return. Or just click here to get in touch with us online.

The post Lawmakers Hand Out Some Last Minute Tax Breaks first appeared on Advisors to the Ultra-Affluent – Groco.