Is The IRS Above the Law? 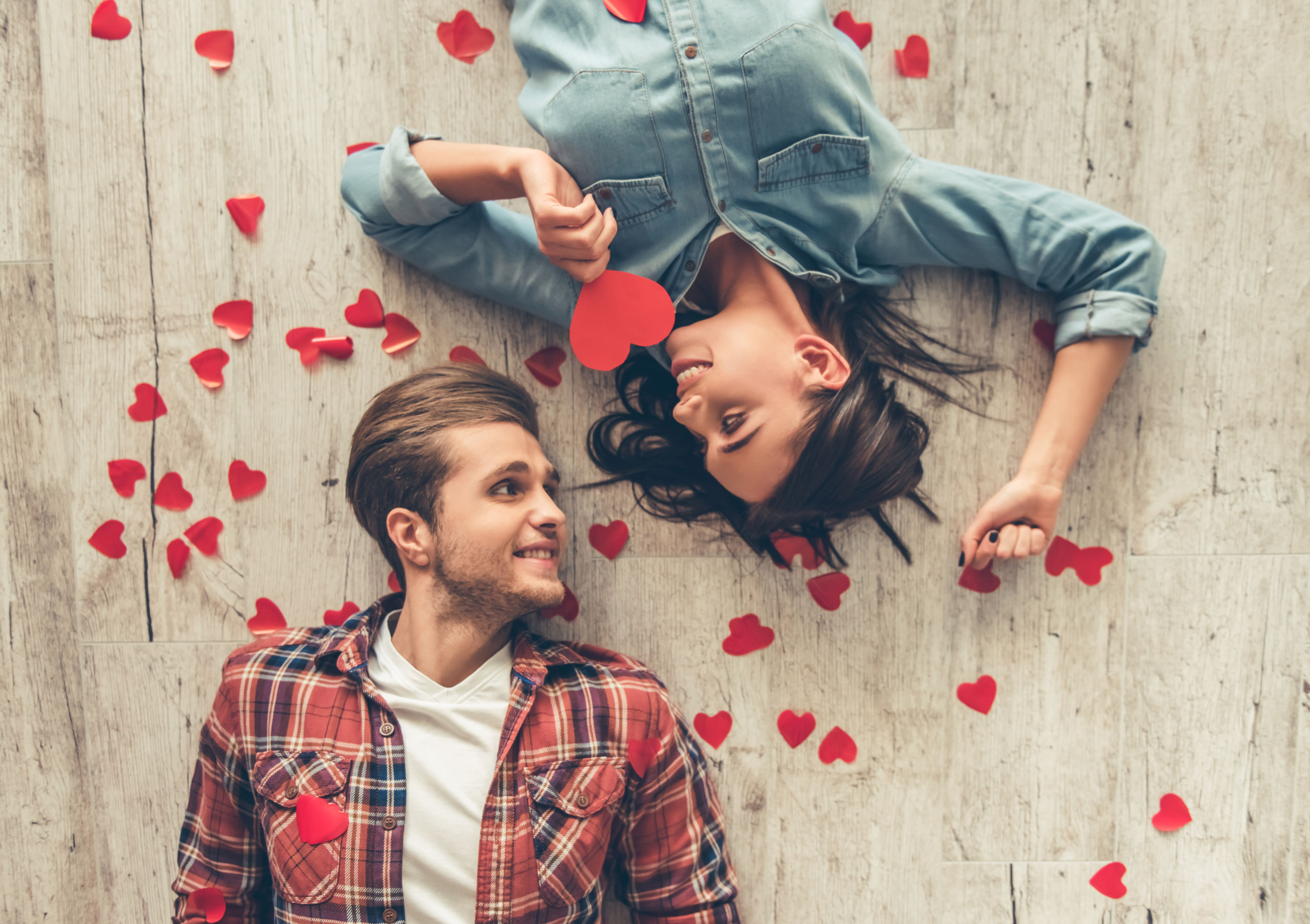 Have you ever wondered how the IRS truly operates? Have you ever contacted someone from the IRS with a tax problem or question and discovered that the person on the other end of the line probably knew less about your question than you did? People have many complaints about the IRS, not the least of which is the fact that the IRS seems to do whatever it feels like doing without any repercussion. Well, if that’s how you feel you’re not alone. In fact, even the IRS acknowledges that it doesn’t always play by the rules.

According to reports, John Koskinen, the Commissioner of the IRS admitted as much in recent testimony before the U.S. Congress, when he said that the IRS follows the law “whenever we can.” From that statement it would definitely appear that obeying the law is optional for the IRS. So how can that be? Actually, the fact is, the IRS, just like many other government agencies, is quite adept at breaking the law on a regular basis.

Some might consider the evidence against the taxman staggering. That’s because according to the annual report of the Treasury Inspector General for Tax Administration, during the review period that ended June 2012, 30 percent of the time, the federal tax agency violated the law in regards to asset seizures. That was a 22 percent increase from the previous year.

We Didn’t See Anything

Meantime, the only thing that might be even more staggering than these numbers is the fact that little or nothing seems to be done to stop the IRS from ignoring the law. It would seem that Congress and the courts both turn their head the other way when it comes to the IRS’s lack of compliance with the law. That’s because the U.S. tax code is full of benefits for special interest groups. Plus, not only do taxpayers have a hard time understanding U.S. tax laws, but many employees of the IRS have no idea themselves how the tax code works.

There is little chance that things will change any time soon, either. With so many powerful lobbyists and special interest groups with their hands in so many politicians’ pockets in Washington, there is likely to be no repercussion for the IRS going forward. Plus, tax laws are also plagued by so much abuse because there are so many opportunities to take advantage of the confusing tax code.

A closer look at the IRS’s bad behavior shows that without due process, in the past year, the IRS seized tax refunds of adult children of taxpayers who years ago had reportedly received more federal benefits than to which they were entitled. The IRS was also recently found to have been opening emails without warrants. Again, it appears that lawmakers and the courts simply turn their heads the other way and ignore the bad behavior. Essentially that means that the IRS will most likely continue to break the law simply because it can.

Although we can’t stop the IRS from breaking the law, at GROCO we can help you save as much on your taxes as legally possible. Just contact us today for help at 1-877-CPA-2006.

The post Is The IRS Above the Law? first appeared on Advisors to the Ultra-Affluent – Groco.