Is Obama Secretly Trying to Raise the Death Tax Again? 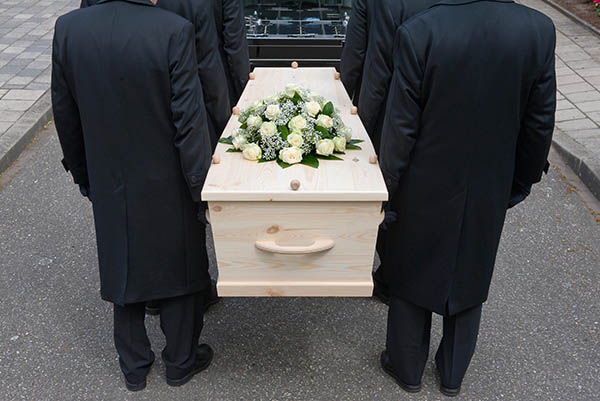 Democrats and Republicans have been battling over the estate, or death tax for decades. Democrats always push for a higher rate, while republicans would like to completely eliminate it. During the most recent Bush administration the death tax dropped from 55 percent to 45 percent and the threshold increased significantly. Families with assets of $675,000 or more were subject to the tax before president Bush took office. After Bush entered the White House, the estate tax was changed to affect only those families with assets of $10 million or more.

That was a big win for republicans but that doesn’t mean the current president is ready to give up on the issue. According to reports, the treasury department recently introduced new regulations aimed at limiting the ability of families to use valuation discounts in order to lower their estate tax liability when someone in their family passes away. A value discount is a great way to save because it enables families to reduce the taxable value of a given asset that doesn’t possess an extensive and commonly traded market. For example, if a person who owns a business worth $30 million wants to pass it on to his children when he or she dies the death tax would be applied to only $20 million after the $10 million exemption.

However, if a family cannot easily sell the business, or some of its assets, because a market does not exist for just a piece of the family-owned company, then its value is decreased. That’s why valuation discounts are so helpful, because they make it possible for a family to reduce the value of its business and thus better show its lack of marketability. So how would the Treasury’s new proposals affect the estate tax? In order to take full advantage of valuation discounts many family-owned businesses create limited liability companies (LLCs) or family limited partnerships (FLPs) so they can hold onto, and eventually transfer, their wealth for estate planning purposes. If the new regulations were to become law it would mean family-owned businesses would have a more difficult time using valuation discounts, which would most likely raise the death tax bill on families that try to hold onto and transfer their companies and their business’s wealth. This could also very likely wipe out jobs and slow the economy because these types of businesses would be broken up.

Still Time to Raise Your Voice

Despite the fact that Congress has continued to shoot down efforts to raise the estate tax and lower the threshold, President Obama is seeking to go around the House with this latest effort. However, there is still time for people to express their opinions on the matter. These regulations will not take affect until they are published as final regulations. In fact, the proposed regulations are subject to a 90-day public comment period, according to the U.S. Treasury Department, which means taxpayers have until December 1 of this year to express their thoughts and opinions.

The post Is Obama Secretly Trying to Raise the Death Tax Again? first appeared on Advisors to the Ultra-Affluent – Groco.