IRS Will Get its Share From Olympic Medalists, Too 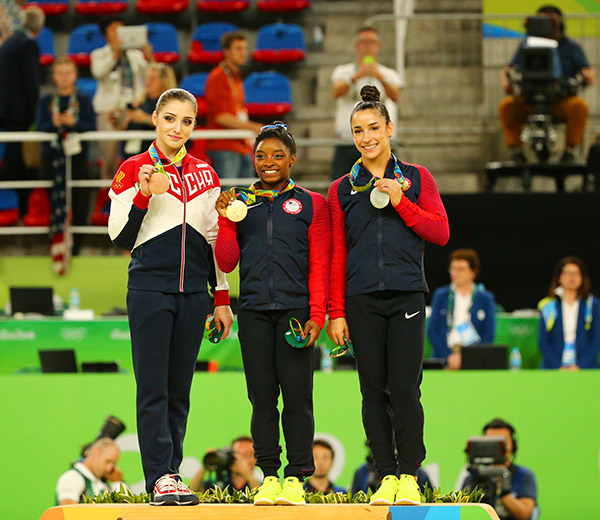 If you’re like most people in the country, and many others around the world, then you’ve been watching the Summer Olympics over the last 10 days or so. After all, they only happen once every four years. There have been many exciting storylines, like Michael Phelps’s unmatched dominance in the pool, Usain Bolt’s continued ownership of the World’s Fastest Man title and Simone Bile’s unprecedented Gold Medal run in women’s gymnastics.

Each time an athlete takes his or her place on the medal podium they are all smiles. Of course, they should be very happy. Winning an Olympic medal is a great accomplishment. However, with winning comes a tax bill. That’s right. American athletes are taxed for their winnings, and even for the value of the medals, themselves.

That’s not all; the winning athletes also pay taxes on their actual medals. The reason they owe this money is because their cash bonuses as well as their medals are considered income, just like any other type of prize winnings.

The post IRS Will Get its Share From Olympic Medalists, Too first appeared on Advisors to the Ultra-Affluent – Groco.