ArticlesTax WealthIRS Instructions as Clear as Mud, Even to the IRS

IRS Instructions as Clear as Mud, Even to the IRS 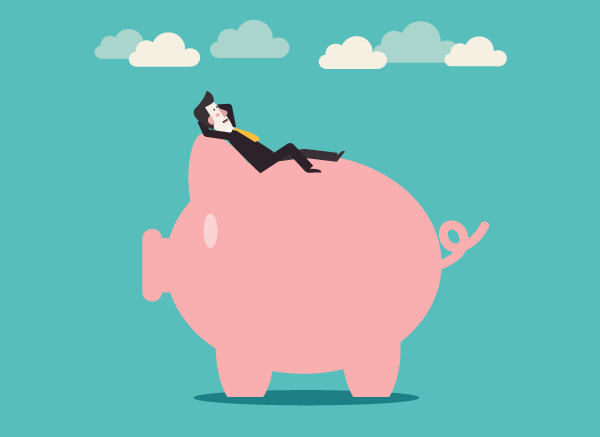 Tax time is just around the corner and that means it will be time once again to comb through all the jargon that is IRS tax forms. Many taxpayers have long bemoaned tax forms and instructions as just plain confusing and in some cases, downright sinister. However, even though filing taxes on your own accord can be a risky proposition, as long as you stick to the code and follow the IRS’s instructions carefully and exactly, you should be OK, right? Well, not necessarily.

What? How could that possibly be true? The fact is tax instructions don’t actually fall under the tax law. So, in reality, you could even follow the instructions on a tax form with exactness and still end up with an error. Of course, the IRS would understand if that happened to you, right? Well, not exactly. Many taxpayers have used this argument to no avail. In most instances, the courts side with the IRS and rarely hold the agency to what is written in its forms and instructions.

That’s because, unfortunately, according to legal precedence, the only things that hold up in court as tax law are regulations, official statutes and judicial decisions. That means even if you fill out your tax forms incorrectly and it’s the IRS’s fault, you will still be held accountable for those mistakes. It doesn’t seem fair that the IRS is ultimately not responsible to write correct instructions, but nevertheless when it comes to the IRS there isn’t too much that does seem fair.

The post IRS Instructions as Clear as Mud, Even to the IRS first appeared on Advisors to the Ultra-Affluent – Groco.