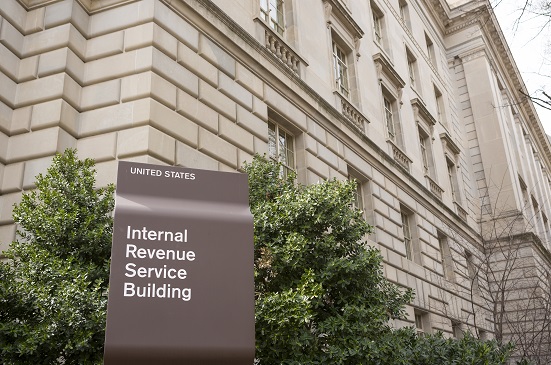 The IRS plays no favorites when it comes to taxpayers missing payments or not paying enough. However, those who pay their income tax via quarterly estimated payments had better pay particular attention because lately the IRS has been coming down hard on these individuals with much more frequency.

According to recent IRS data, the number of penalties issued by the agency has jumped 33 percent between 2007 and 2016, from nearly 7.5 million to almost 10 million. These taxpayers, who often work as freelancers and business owners, get penalized because they don’t withhold enough money from their income to pay the necessary taxes.

According to the IRS, the data would appear to indicate that these individuals are either making mistakes in their calculations or they simply aren’t aware they need to pay these taxes. As for the cause of the increase in the number of penalties, the Doesn’t really have the answer.

However, the agency believes the increase in the number of taxpayers that now work for themselves, either as business owners or as freelancers, is one factor that is likely playing a role in the rising number of penalties.

The IRS suggests anyone who is responsible to make quarterly estimated tax payments fill out the agency’s annualized income installment method worksheet in order to calculate his or her taxes correctly and avoid the penalty.