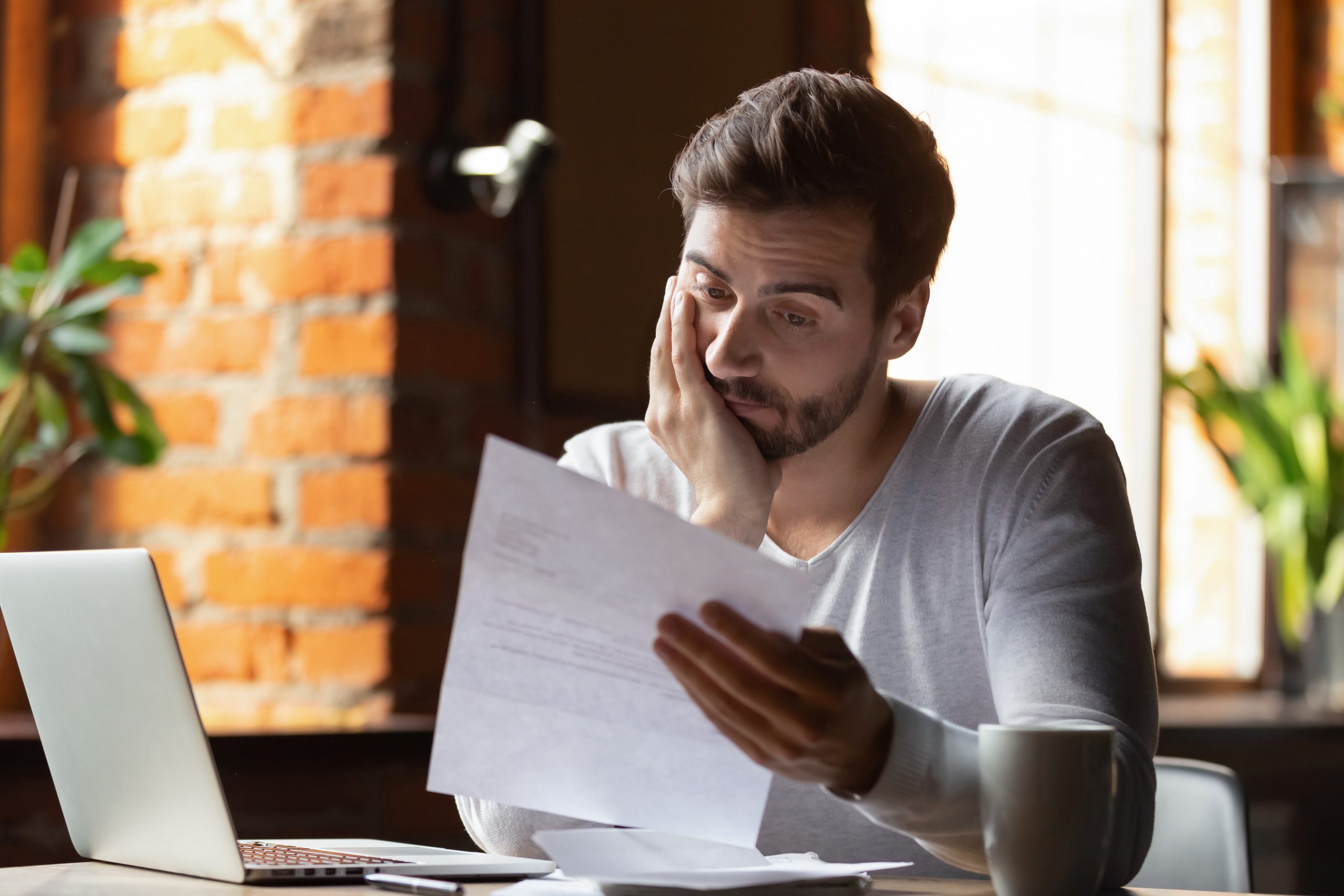 As with every tax season there have been some mistakes that have caused problems for some taxpayers, as well as the usual battle with tax scams that pop up every year. However for the most part, the refund process has gone well to this point. In fact, at the end of February, the IRS reported that it had issued $125 billion and processed nearly 40 million tax returns. The average refund was reportedly $3,120.

Compared to last year, the IRs is only about .1 percent behind in the number of returns it has processed. As for refunds compared to the same time last year, the IRS has issued 1.1 percent fewer than in 2014. The average amount is up by $4, which individually isn’t much, but it’s a good sign for the country as a whole. The IRS says that so far about four out of every five returns has received a refund this year.

On the downside, that trend is not likely to continue, given that most of the early filers are typically expecting a refund. Those who expect to owe money often wait as long as they can before sending in their return. Overall, the nation’s top tax agency expects to process more than 150 million income tax returns before the tax season officially ends on April 15.

Still haven’t filed your return? It’s not too late. Contact GROCO today for help at 1-877-CPA-2006, or by clicking here.

The post IRS Has Handed Out More Than 0 Billion in Refunds so far first appeared on Advisors to the Ultra-Affluent – Groco.