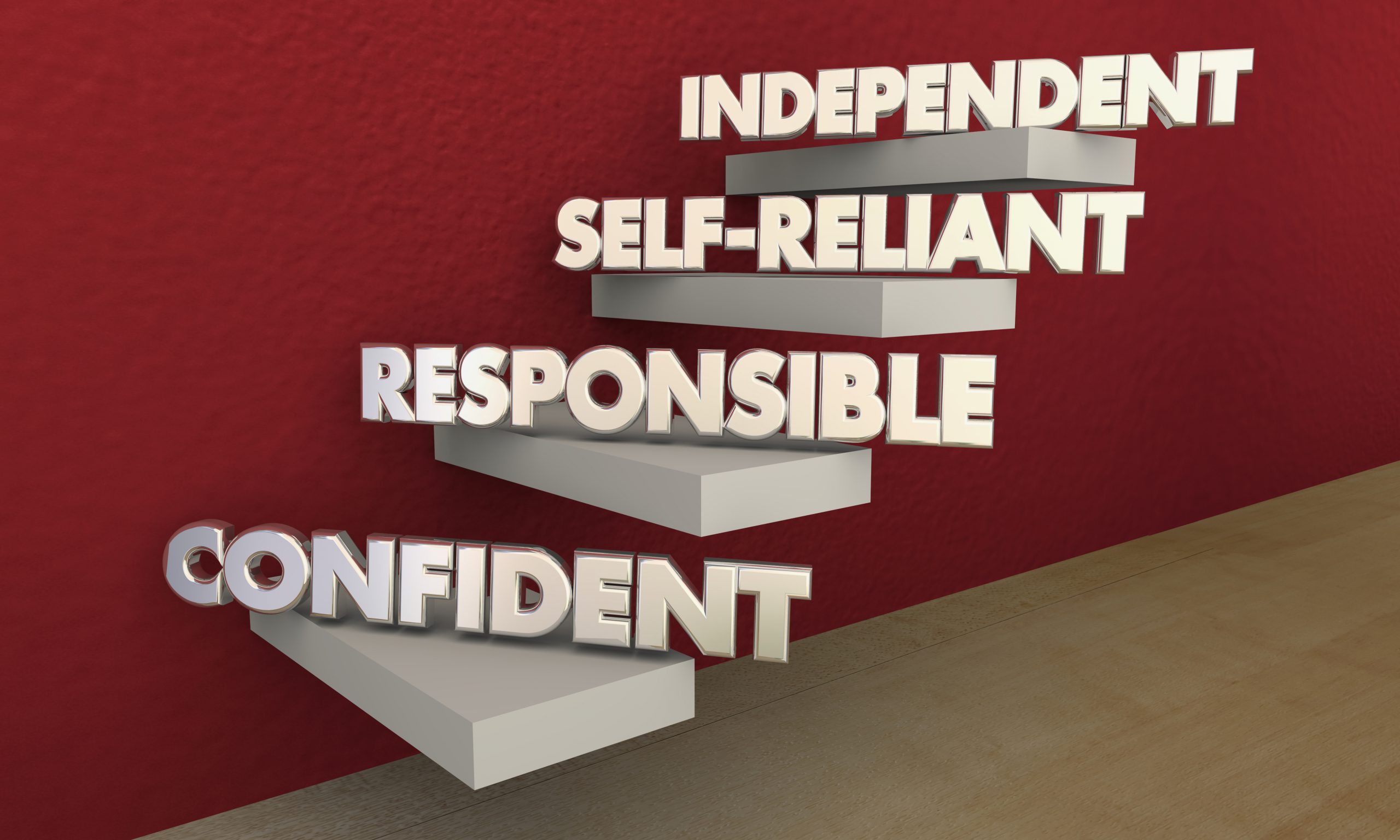 IRS Circular 230 Disclosure
To ensure compliance with requirements imposed by the IRS, we inform you that any U.S. federal tax advice contained in this document is not intended or written to be used, and cannot be used, for the purpose of (i) avoiding penalties under the Internal Revenue Code, or (ii) promoting, marketing, or recommending to another party any transaction or matter that is contained in this document.

The Treasury recently issued changes to Circular 230, which regulates the conduct of tax professionals who are admitted to practice before the Internal Revenue Service. These changes will become effective on June 21, 2005. The revisions to Circular 230 implement new requirements that must be followed when tax practitioners provide written advice regarding Federal tax issues.

The Circular 230 requirements apply to all written forms of Federal tax advice and thus apply not only to formal legal opinions but also to written advice contained in emails, private offering memoranda, draft contracts, letters, memos, and other documents. Accordingly, most of the written Federal tax advice that Groco provides after June 20, 2005, will need to comply with the requirements contained in the revised Circular 230 regulations. Practitioners who fail to comply with the requirements of the Circular 230 provisions may be suspended or disbarred from practice before the Internal Revenue Service, be publicly censured or be fined.

The new Circular 230 provisions generally require that written tax advice takes the form of a complete and detailed opinion regarding all Federal tax matters affecting a transaction (a “reliance opinion”) or state explicitly that it is not such an opinion and thus cannot be relied upon for the purpose of avoiding penalties provided in the Internal Revenue Code. Certain types of written advice are specifically excluded from the Circular 230 requirements, including written advice that is contained in a document filed with the SEC and written advice that relates to a transaction for which a Federal tax return has already been filed.

Preparing a reliance opinion that complies with the new Circular 230 requirements will involve considerable time and expense because the tax practitioners will be required to provide a detailed recital and an exhaustive analysis of the relevant facts, assumptions and Federal tax issues surrounding the transaction to which the opinion relates.

With certain exceptions, the new regulations give practitioners the option, in lieu of issuing a reliance opinion, of including a legend in the written advice that clearly states that the written advice is not intended by the practitioner, and cannot be relied upon by the taxpayer, for the purpose of avoiding penalties resulting from Federal tax positions taken by the taxpayer in connection with the transaction.

Accordingly, beginning June 21, 2005, most e-mail messages sent by members of the Firm’s transactional and tax-related groups will contain a legend (set forth above the signature line) with language to the effect that any written Federal tax advice contained in the e-mail message cannot be relied upon by the recipient for the purpose of avoiding such penalties. A similar legend will be included in all draft transactional documents, client memoranda, and client letters. (The text of this new legend appears at the bottom of the first page of this Memorandum.)

Private offering memoranda will include a different legend, as required by IRS circular 230 notice, that also states that the tax advice was written to support the promotion or marketing of the transaction described therein, and urges individual recipients of the offering memorandum to seek tax advice based on their particular circumstances from an independent tax advisor.

The placement of these legends on e-mails and other documents should enable our tax advisors to comply with the requirements of circular 230 IRS without having to provide a detailed reliance opinion in situations where such an opinion is not requested or warranted, and thus should enable us to adhere to the requirements of Circular 230 in most situations in a cost-efficient manner. (You will also see similar legends on the correspondence of other CPA firms.)

The post IRS Circular 230 Disclosure first appeared on Advisors to the Ultra-Affluent – Groco.