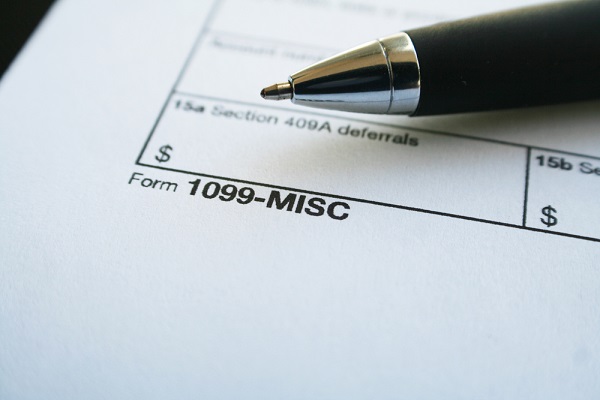 It’s almost January. Are you ready for taxes? Of course, Form 1099s are an important part of any tax season, and this coming year will be no different. As a taxpayer, if you receive any kind of Form 1099 don’t ignore it. The IRS will get the same form and you will be held accountable for its contents. So, make sure you keep and report all Form 1099s that you receive.

On the other hand, if you are a business and you need to issue any of these forms to others there are some changes you need to know about. The IRS has announced changes to some of these Form 1099s. Here’s what you need to know. Starting next year, for the 2016 reporting season, the deadline for Forms 1099-MISC reporting nonemployee compensation in box 7, has been moved to January 31, which is the same deadline for when they need to be sent to recipients.

Previously, filers had more time, up to a month or two, to get those sent to the IRS, but that’s no longer the case. The good news is that for Forms 1099-MISC that don’t report in box 7, the filing dates have not changed. They must be mailed to the recipients by January 31 and to the IRS by the end of February.

The bottom line, whether you are going to give or receive any type of Form 1099, make sure you check the deadlines and do your due diligence. Don’t give the IRS any reason to pay extra attention your taxes return.

The post IRS Changes Deadlines for 1099 Forms first appeared on Advisors to the Ultra-Affluent – Groco.