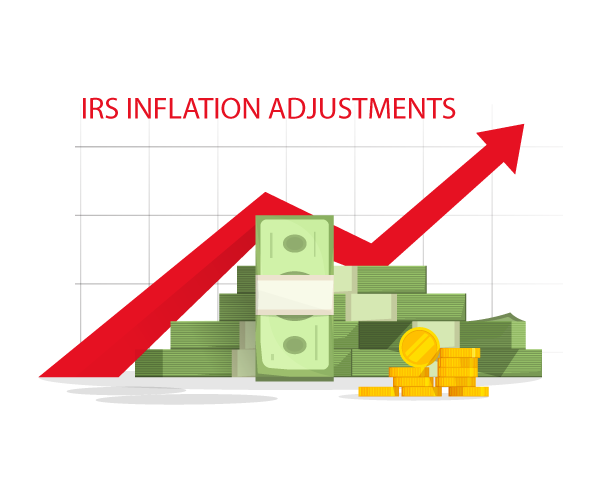 While the 2016 tax year is still not quite over, the IRS has already announced some important inflation adjustments for the 2017 tax year, which taxpayers will file for in 2018. While you might be more worried about your upcoming tax return, there are some important changes to know about. However, that being said, with the new president-elect set to take office in January, some, or all of these changes could be changed again, as Donald Trump has already made it clear he wants to rewrite the nation’s tax policy.

In the meantime, the IRS stated that the standard deduction for taxpayers who are married filing jointly will increase by $100 to $12,700. However, the personal exemption for single filers will stay the same as last year at $4,050. The inflation adjustments also increased the top income levels of the tax brackets, but if Trump’s planned changes occur then these brackets would be obsolete, as the president-elect has already stated he wants to drop the current seven bracket system and replace it with just three.

Another tax that would be affected is the estate tax, which currently kicks in on estates with assets that surpass $5.45 million. In 2017 that number increases to $5.49 million. However, Trump has also stated that he would like to completely wipe out the estate tax so this could also be of little consequence by this time next year. Inflation adjustments will also affect the limit above which itemized deductions can be reduced, the maximum amount for earned income credit and the Alternative minimum tax.

The post IRS Announces New Inflation Adjustments for 2017 first appeared on Advisors to the Ultra-Affluent – Groco.