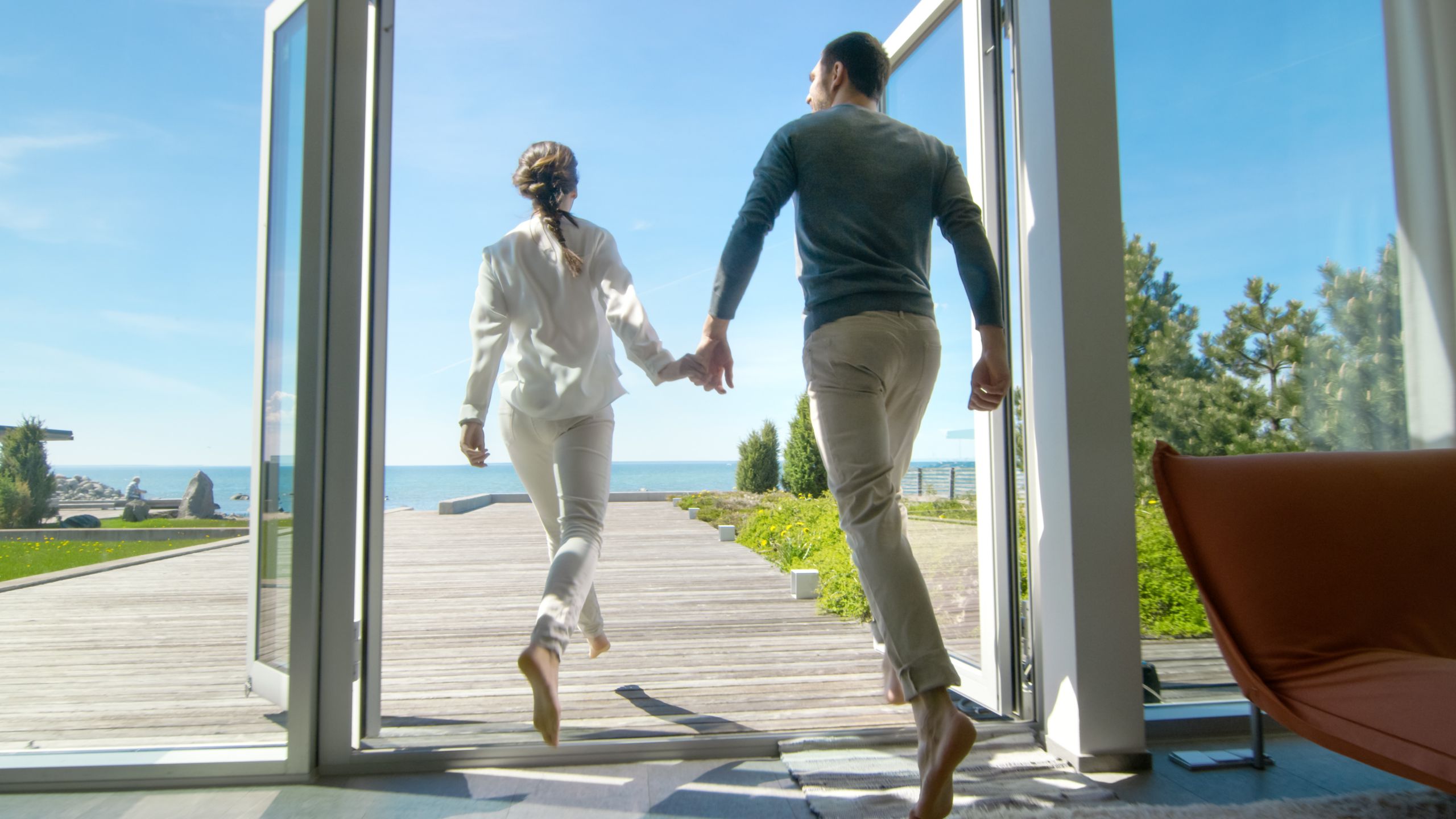 Last week at our breakfast table here in India, the local business newspaper offered a back-to-back pair of attention-grabbing headlines. First, the homegrown e-retailer Flipkart announced that it had secured $1 billion in fresh capital to support its expansion strategy. The very next day, in a show of one-upmanship, Jeff Bezos proclaimed that Amazon, too, would be investing in the Indian market: but instead of stopping at $1 billion, his company would put in a cool $2 billion.

My family’s personal investment in India may be a drop in the bucket compared to those eye-popping amounts, but to us it’s enormous. Ten years ago this month, my husband and I made the decision to leave our budding corporate careers in northern California and try our hands at entrepreneurship in the nascent high-tech hub of Bangalore. The opportunity of the Indian market, we reasoned, would be one of the biggest stories of our generation. We invested our savings into the new business, as well as our energy and our dreams.

India has rewarded us for our investment, and provided enough opportunity for us to take the plunge a second time with a related business. And as the years pass, we see more and more enterprises sprouting up, started by citizens of other countries who have ventured to India with entrepreneurial vision.

Reliable data on foreign entrepreneurs in India is hard to come by. I cannot reel off figures about how many newcomers arrive each year, how many jobs we all are creating, or how much tax revenue we all contribute to the government. Nor can I share numbers of the many new products and services which cater to foreigners or to Indians who have developed cross-cultural tastes. What I know very well, however, are the vivid changes brought about by foreign investment—from individuals as well as from multinational corporations—in our everyday lives.

Take bread, for example. A decade ago, only one shop in our rice-loving neighborhood sold loaves. And its quality? Cardboard comes to mind. Today, we have our pick of delicious options. The most authentic ones come from a French woman, who was inspired by the image of her baguettes on Indian dinner tables. She landed in Bangalore, spent months figuring out how to get Parisian results from local flour, and set up a bakery and delivery service. Her business competes with several other larger bread companies, all of which were started or heavily influenced by foreigners, and none of which existed a few years ago. But I’ve moved past even those lovely choices: after Amazon launched in India this year, I ordered a German bread machine—the kind of luxury appliance that was never available before—and now get to enjoy the aroma of fresh bread wafting through our home.

The array of expatriate-led businesses here goes far beyond bread, of course. At a networking event we attended last month for Bangalore-based foreign entrepreneurs, the industries represented were impressive in their diversity: green energy, social media, investment banking, mobile data, advertising, food services, automotive, medical, agriculture, health and wellness, and others. Similarly, the nations represented were nearly too many to count.

As India’s economic growth continues, the major corporations will continue to make the headlines—and rightly so. At the same time, I believe that expatriate-led startup businesses are also helping to shape a new economic environment in India. Our enterprises may be drops in the bucket compared to the investments by the likes of Amazon, Marriott, Dell, Kellogg’s, and other heavy-hitters who are leaders in their categories. Collectively, though, all of our small drops, humble as they may be, are adding up to something big.

The post Investing in India: Big Splashes and Little Drops first appeared on Advisors to the Ultra-Affluent – Groco.