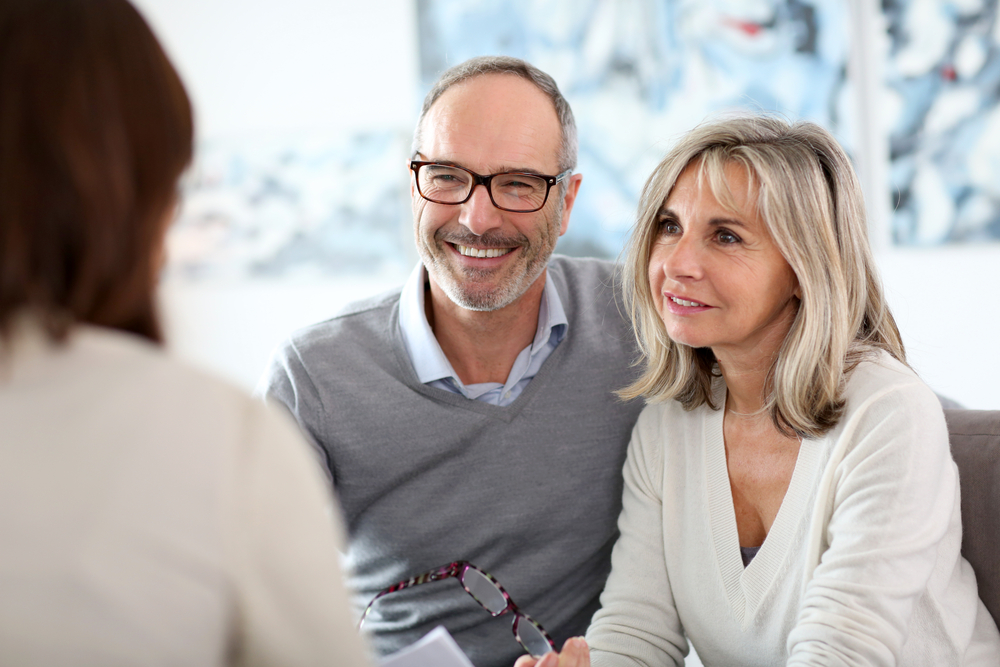 Aiming to give a boost to developing small businesses, Congress granted an unusual tax break, allowing taxpayers who buy newly issued shares of qualified small business stock (QSBS) and hold it for five years to exclude from taxation half of their capital gain realized on the eventual sale.

As part of recent legislative efforts to stimulate the economy, the Section 1202 exclusion was raised from 50% to 75% for QSBS acquired during most of 2009 and 2010. Then in September, the Small Business Jobs Act of 2010 was enacted, further amending Section 1202 to exclude 100% of qualifying gain from gross income.

For QSBS purchased between September 27, 2010 and December 31, 2010, a zero percent effective income tax rate will apply to at least the first $10 million of gain upon its ultimate sale if applicable requirements are met. Excluded gain from these investments will not be treated as a preference item for AMT purposes, so the benefits extend equally to AMT taxpayers. Below is a summary of exclusion percentage:

First of all, not all small business stock qualified. The business issuing the stock had to be a domestic C corporation with no more than $50 million in assets at the time that the qualifying stock was issued. It had to have at least 80% of those assets in use in the active conduct of its business. And an extensive list of business types was excluded:

Businesses that performed services in health, law, engineering, architecture, accounting, performing arts, consulting, athletics, financial services or brokerage.
Businesses that have as their principal asset the reputation or skill of one or more employees.
Any banking, insurance, financing, leasing, investing or similar business.
Farming, mining or petroleum production.
Hotels, motels, restaurants and similar businesses.
Nonetheless, many small businesses do qualify.

As one might expect, the exclusion itself has boundaries, albeit not overly burdensome ones. Capital gains eligible for the exclusion are limited to the greater of:

$10 million reduced by the aggregate amount of eligible gain taken into account by the taxpayer in prior years from the same issuer ($5 million if married filed separately), or

10 times the adjusted basis of all qualified stock of the issuer that the taxpayer disposed of during the tax year. Additions to the basis are disregarded. This limitation can severely restrict the tax benefit of this provision in the event of a truly substantial windfall.
Limitations due to Higher Tax Rate and AMT

Although QSBS shareholder can permanently exclude from taxation 50% (or 75% for QSBS acquired during most of 2009 and 2010) of any QSBS gain, the remaining 50% (or 25%) of QSBS gain includable in taxable income is subject to a 28% capital gain tax rate, rather than 15%. Therefore, the effective tax rate on shareholder’s aggregate QSBS gain is 14% (or 7% if exclusion is 75%).

In addition, 7% of any gain excluded under Section 1202 is treated as a preference item for Alternative Minimum Tax. As a result, any taxpayer subject to AMT will pay an effective tax rate on recognized QSBS gains of 14.98% (or 7.49% if exclusion is 75%).

The tax benefits are reduced due to higher tax bracket and AMT. Still, for those whose income insulates them from the AMT, or those carrying forward an AMT credit from previous years, the QSBS option can make financial sense.

Another QSBS tax benefit is tax-free rollover. The stock may be sold after being held six months or more, and the proceeds can be rolled over into the stock of another qualified small business with no tax consequences. The new purchase must be completed within 60 days of the sale. The five-year holding period would then run from the date that the original QSBS was received.

In any case, it’s not really necessary to hold QSBS for five years. If, after a year or more, the investor feels that the stock has peaked, he or she can always sell and pay no more than 15% on the gain, with no AMT consequences.

There is also a generous provision for losses realized on the sale of small business stock. The owner can claim up to $50,000 of ordinary losses in the tax year of the sale ($100,000 on joint returns). Any excess is treated as a capital loss, deductible against capital gains and up to $3,000 of ordinary income, with any excess carried forward to be deducted in succeeding years.

There are special requirements for such benefits:

At the time the stock is issued, the issuing corporation must be a small business corporation defined as follows:

A corporation is a small business corporation if the aggregate amount of money and other property (valued at their adjusted basis) received by the corporation for stock, as a contribution to capital and as paid-in surplus, does not exceed $1 million.

During the proceeding five years (or shorter period if the corporation has not been in existence for five years), the issuing corporation must have had no net income or must have derived more than 50% of its aggregate gross receipts from sources other than royalties, rents, dividends, interest, annuities, and gains from the sale or exchange of stocks or securities.
Does a QSBS investment make sense for you? That’s a question best answered in consultation with trusted and experienced professional advisers.

The post Invest Qsbs first appeared on Advisors to the Ultra-Affluent – Groco.