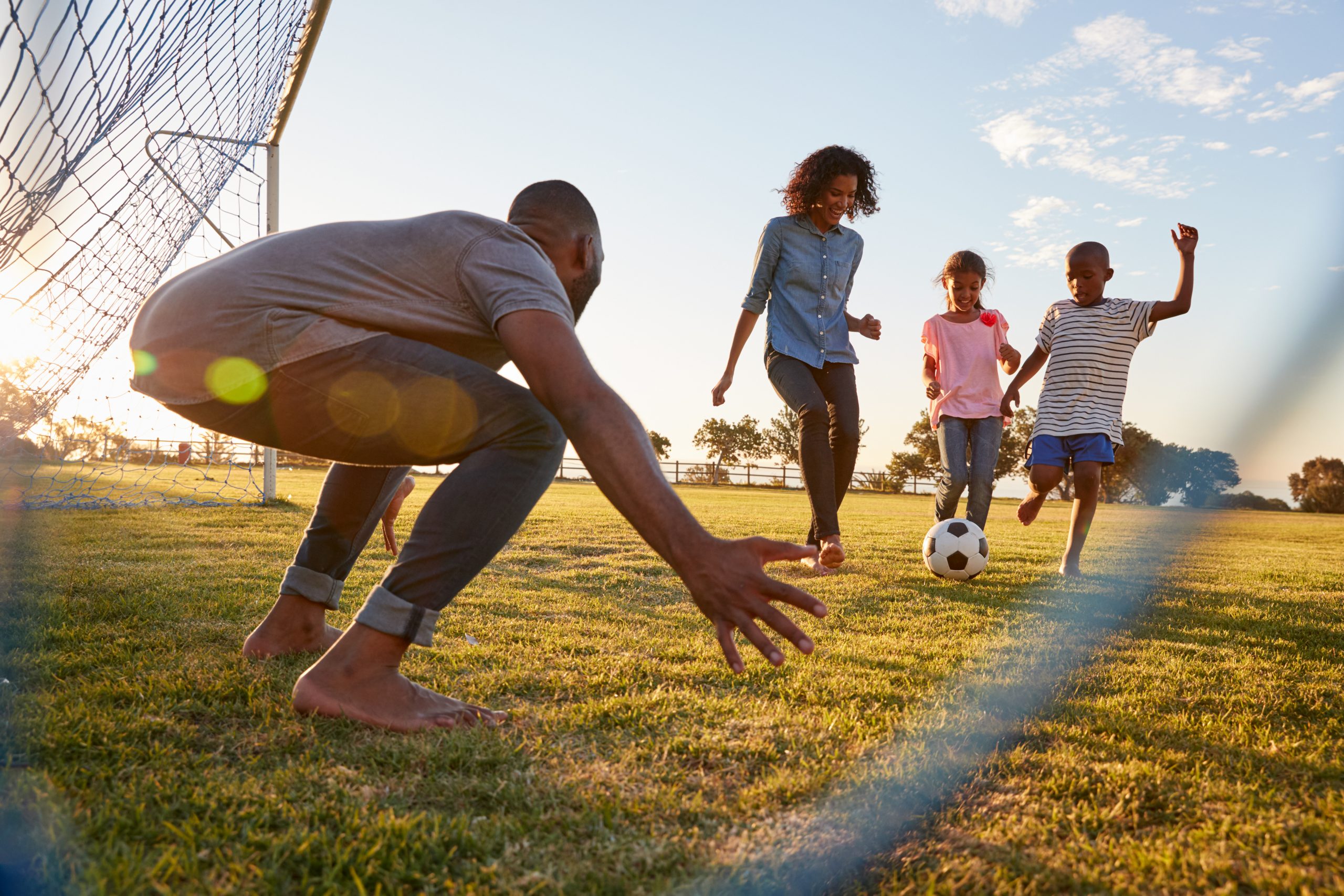 We’re all aware of the U.S. government’s efforts to bring home tax dollars from those who either hold or earn money in foreign countries. Whether a company or an individual taxpayer is open about their money or purposely trying to hide it, the IRS wants to make sure they pay what they owe. We’ve discussed this point repeatedly over the years, but in actuality, the U.S. is really no different than most other countries that play a role in the global economy. For example, India has been increasing its efforts to find so-called “black money” that is stashed away in other countries all over the world, including right here in the United States.

To that end, India and the U.S. have recently signed a new tax information-sharing agreement that falls under the Foreign Account Tax Compliance Act (FATCA). FATCA continues to make its presence felt from the U.S. side but India will also be relying largely on the FATCA agreement with the IRS to help it root out its own tax dodgers. Of course, India has promised to aide the IRS find any bank accounts owned by Americans in the country and turn over all the vital information of those accounts. Obviously, it’s not a crime to have an offshore account, as long as they are disclosed, but if you’re trying to hide it, you will most likely be caught. For its part, the IRS has promised to help India find the would-be tax cheats it is dealing with as well.

India Has a Lot to Gain

India apparently has a huge problem when it comes to people hiding money in foreign accounts. It’s believed that Indians could be hiding hundreds of billions or even close to a trillion dollars in offshore accounts and in other hidden transactions. One difficulty the country faces is that many legitimate deals go down but the money paid does not match the stated price. By paying with cash, Indians are able to exchange massive amounts of “black money” without it being traced. While it is unrealistic to expect that FATCA will completely put a stop to these kinds of deals, it should at least put a dent in them.

According to the agreement, Indians have until the end of this month to come clean and pay off their overdue taxes and penalties. However, there are already reports that the deadline might be extended and so far it’s been a slow process with very few coming forward. Despite the risk of being sent to prison, many people in India who are holding money in foreign countries are looking for new ways and locations to stash their loot. Some Indians are even sending family members to other countries for 182 days in order to make them non-residents. They can then send their money to these family members to have them hide it. However, in reality, FACTA has launched a new era of global disclosure and it’s likely just a matter of time before anyone who tries to hide their income to avoid paying taxes gets ratted out.

The post India Gets Help From the IRS to Track Down So-Called “Black Money” first appeared on Advisors to the Ultra-Affluent – Groco.