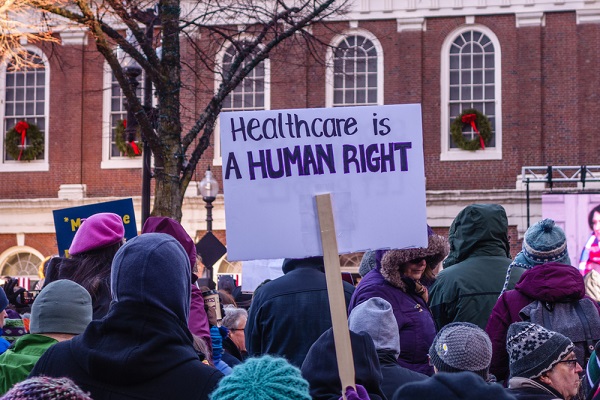 One of the biggest calling cards of the Republican Party for the last several years, including President Donald Trump, has been to repeal the Affordable Care Act, also known as Obamacare. Although Obamacare has faced much opposition throughout its existence, recent polls suggest that most Americans don’t want it repealed, especially if there is nothing to replace it.

Still, republican lawmakers are undeterred in their efforts to scrap it. However, there are several significant taxes issues that must resolved, namely which taxes should they repeal. Make no mistake, republicans hate the Obamacare taxes, but some feel that they should keep them to help pay for their replacement plan. The taxes in question include:

The post Huge Decisions Loom for Lawmakers on Obamacare Taxes first appeared on Advisors to the Ultra-Affluent – Groco.