How Would Proposed Tax Plans Affect the Country’s Economy? 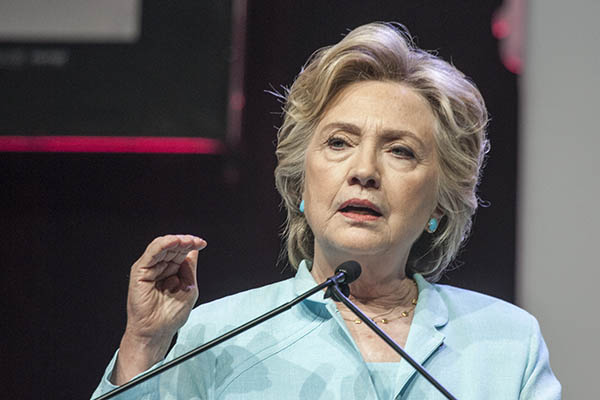 We’re just days away from the election and it’s likely that most Americans will just be happy that it’s finally over, no matter whom or what they voted for. However, there are some very important things at stake in this election, including how each candidate’s tax proposals would affect our nation’s economy, as well as the affect on individual taxpayers’ pocket books.

The overwhelming belief is that Donald Trump’s tax plan would be simpler than the current code and that it would help the wealthy, while increasing the national debt. As you might expect, Hillary Clinton’s proposals would be basically the opposite. Her tax plan is reportedly more complex and it’s expected to increase taxes on just about everyone, with the wealthiest taxpayers absorbing the brunt of the increase.

However, that being said, neither candidate has to stick to his or her proposed plans if elected. Additionally, the bigger question is how would these plans really affect the economy if they were implemented? The nation’s debt is rising and it will likely continue to raise no matter which candidate is elected. That means people and businesses, especially small ones, will be footing the bill.

According to the Tax Foundation, which typically opposes tax hikes on the wealthy, Clinton’s plan to increase taxes on investment and businesses would likely reduce the size of economy by about 2.6 percent over 10 years. Much of that would come from her desire to increase the estate tax. According to the Tax Foundation that increase would likely cause wealthy taxpayers to invest lest money and thus would hold down the entire economy. That, in turn, would force the average income in the country to go down.

On the other hand, those who believe tax increases on the wealthy are favorable to the economy claim that the Tax Foundation’s estimates are exaggerated and that the economy would not be significantly damaged by Clinton’s proposals.

The post How Would Proposed Tax Plans Affect the Country’s Economy? first appeared on Advisors to the Ultra-Affluent – Groco.