ArticlesFamily ArticlesHow Will the Young Generation Learn to Be Great Leaders?

How Will the Young Generation Learn to Be Great Leaders? 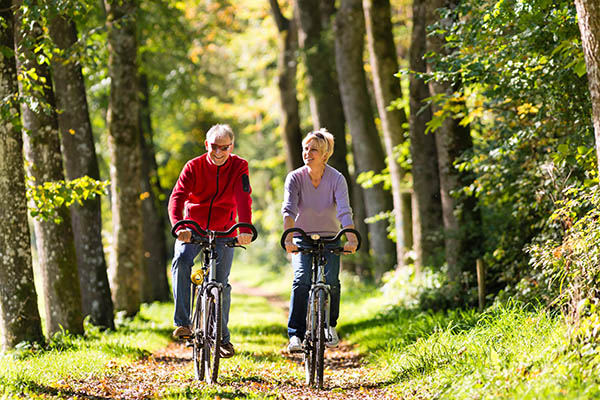 Our nation has been the spawning ground of many of the world’s greatest leaders, including political, business and religious leaders. There are great leaders in all the world’s top organizations and businesses. After all, having great leaders is one of the biggest keys to having a great organization or company. While many people appear to be born leaders, the fact is becoming a great leader usually takes a lot of time, effort and proper training. So how will today’s generation of youth learn to become the great leaders of tomorrow? They need to start learning now.

I discussed the topic of leadership with Chuck Smith when he joined me as a guest as part of our Leaders of Tomorrow series. Chuck is the retired President and CEO of Fortune 500 Company, AT&T West. Chuck’s childhood interest in radio led to a career in telecommunications. He eventually graduated from California State University, Los Angeles in 1967 and was hired by Pacific Telephone, which became AT&T West. Chuck has held a wide range of senior executive positions during his 39-year career. In 2003, Chuck was named one of the 50 Most Important African Americans in Technology by U.S. Black Engineer and Information Technology magazine. He also serves on several corporate and nonprofit boards, including the NAACP National Board of Directors and the Boy Scouts of America National Executive Board.

Chuck told me that he first learned about becoming a leader from a caring scoutmaster who took him under his wing and helped him see his potential. I asked Chuck what can the youth of today learn from the current generation of leaders and what will they have to do differently. “I think that young people today can learn from people in my generation the idea of persistence. The idea of really being sure that you have a clear vision; where you want to go, what you want to do and where you want to be in life.” Chuck continued: “Clearly, I think young people in the future are going to have to be more prepared and more disciplined. They’re going to have to be better educated and they’re going to have to be able to operate in worlds that are somewhat ambiguous and not clearly defined.” However, “If they know where they want to go, if they want to do the right thing, if they have the right ethics and the right morality, they’re going to do well.”

Chuck said that’s what young people really need: a true vision of being successful, because it’s the right thing to do. When I asked him how a young person today could develop leadership traits, Chuck said: “I think a young person could develop leadership traits by listening to their elders, by practicing this whole concept of leadership. Good leaders are not born; they develop. Leadership is learned and acquired over time by practicing the concept of leadership. Young people can do that by clearly defining what they want to do as a leader and secondly practicing it every day.”

The post How Will the Young Generation Learn to Be Great Leaders? first appeared on Advisors to the Ultra-Affluent – Groco.