How Will Tax Reform Really Take Shape Under Trump and Ryan?

February 10, 2017 / Bill Evans / Comments Off on How Will Tax Reform Really Take Shape Under Trump and Ryan?
https://groco.com/blog/how-will-tax-reform-really-take-shape-under-trump-and-ryan/ 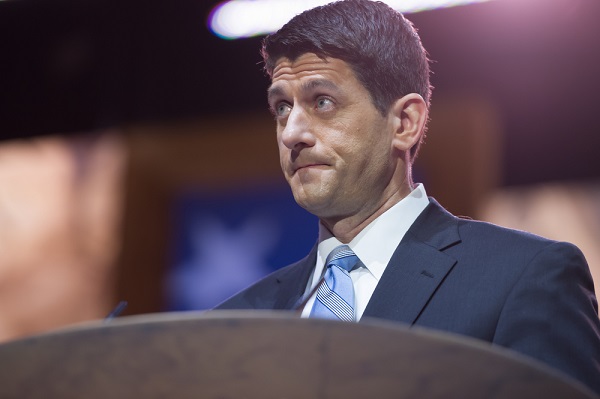 It’s no secret that both President Trump and other republican lawmakers want to change t he nation’s tax code and lower taxes across the board. However, as you might expect, they have different visions as to how to go about this. To be clear,though, both sides of the argument, namely the president and House Speaker Paul Ryan do have the same stated goals: lower the tax burden on Americans and simplify the tax code. They just don’t have the exact same plan to do get it done.

For starters, the House, led by Ryan wants to cut the tax brackets from seven to three with the numbers being 33 percent, 25 percent and 12 percent. Originally the president had proposed 25 percent, 20 percent and 10 percent, but he has since raised his numbers to match the House.

Both the president and the House want to raise the standard deductions. The House checks in at $12,000 for singles and $24,000 for married couples, while Trump wants $15,000 and $30,000 respectively. Meantime, the House wants to wipe out all itemized deductions except charitable donations and mortgage interest. Trump on the other hand wants to keep all itemized deductions but cap them at $100,000 for single filers and $200,000 for joint filers.

Both the House and Trump want to lower investment income taxes, aka capital gains. The House would like to lower the rates to half of the standard income rates:16.5 percent, 12.5 percent and 6 percent. Trump would lower them by much smaller amounts. As for corporate tax rates, Trump wants to tax all of that income at 15 percent, while the House is proposing a cut from 35 percent to 20 percent.

These are just a few of the major changes expected to take place, but there will likely be others. So stay tuned because one way or another your tax bill will be affected.

The post How Will Tax Reform Really Take Shape Under Trump and Ryan? first appeared on Advisors to the Ultra-Affluent – Groco.