How to Successfully Invest Under President Trump

January 4, 2017 / Bill Evans / No Comments
This post was originally published on this site
https://groco.com/blog/how-to-successfully-invest-under-president-trump/ 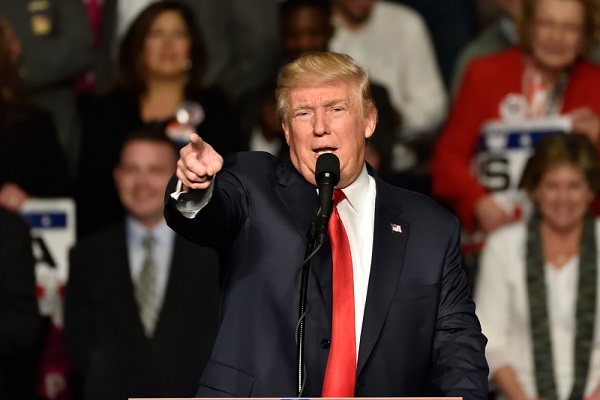 There is a lot of uncertainty for a lot of different reasons now that Donald Trump has been elected as our country’s next president. Whether you have concerns or not, Trump’s proposed tax policies are likely going to affect you one way or another. Another group of people that is also likely watching closely as Trump gets ready to take over the Oval Office is investors on Wall Street. So what should investors be looking for in order to be successful during Trump’s presidency?

The overriding belief is that investing will be profitable under Trump. That’s because investors will likely be keeping much more of their investment returns with Trump in office because the tax on capital gains is expected to decrease sharply. In fact, under Trump’s plans marginal tax rates are expected to be consolidated and lowered to 33 percent, 25 percent and 12 percent, as has been mentioned many times previously in this blog space. The tax rate on capital gains is expected to be half of those numbers.

Therefore, someone in the top tax bracket who now pays 20 percent on capital gains – plus the 3.8 percent Net Investment income tax as part of the Affordable Care Act – would pay only 16.5 percent under Trump’s plan. That’s a savings of 7.3 percent, which is significant. However, one still has to invest wisely in order to receive those benefits. According to many experts there are several investing tips to keep in mind, including:

The post How to Successfully Invest Under President Trump first appeared on Advisors to the Ultra-Affluent – Groco.