How to Keep the Wealthy From Fleeing Connecticut

May 26, 2016 / Bill Evans / Comments Off on How to Keep the Wealthy From Fleeing Connecticut
https://groco.com/blog/how-to-keep-the-wealthy-from-fleeing-connecticut/ 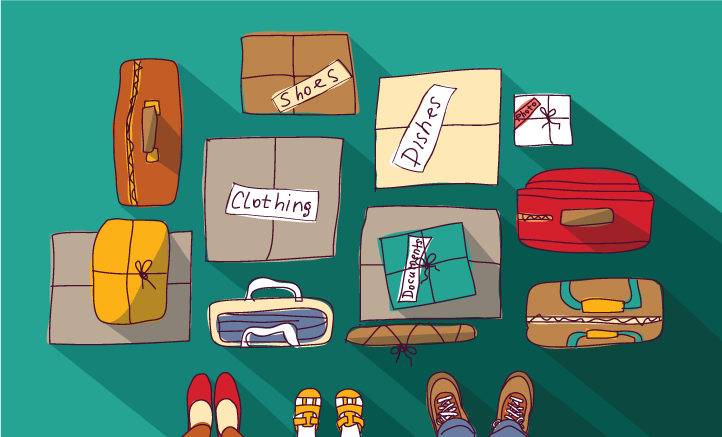 When it comes to saving on taxes the wealthy have to continually consider all their options because lawmakers never seem to stop pushing for more legislation aimed at making the wealthy pay more taxes. Lately, it seems that there are more and more reports of the nation’s wealthiest individuals living in high-tax locations deciding to pack up their bags and head for states that are more tax-friendly.

Connecticut continues to face this problem because the state reportedly continues to spend more than it should. Because of the overspending the state keeps creating new efforts to squeeze more taxes from its wealthiest citizens. The problem is, many of these wealthy individuals are moving out. According to a recent report in the Hartford Courant, two of the biggest offenders are Connecticut’s estate tax and it’s gift tax.

Connecticut relies on wealthy taxpayers more than most states, but the number of wealthy individuals coming to the state is slowing down, while the number of wealthy taxpayers leaving is increasing. In fact, after the state introduced a huge tax increase in 2011, more than 27,000 residents moved out and took close to $4 billion in annual adjusted gross income with them.

Perhaps the best way to deter the exodus of high net worth individuals is to repeal, or at least reform the estate tax and to completely eliminate the gift tax, as Connecticut is the only state with a tax of that kind.

The post How to Keep the Wealthy From Fleeing Connecticut first appeared on Advisors to the Ultra-Affluent – Groco.