How to Find Profitable Investment Properties 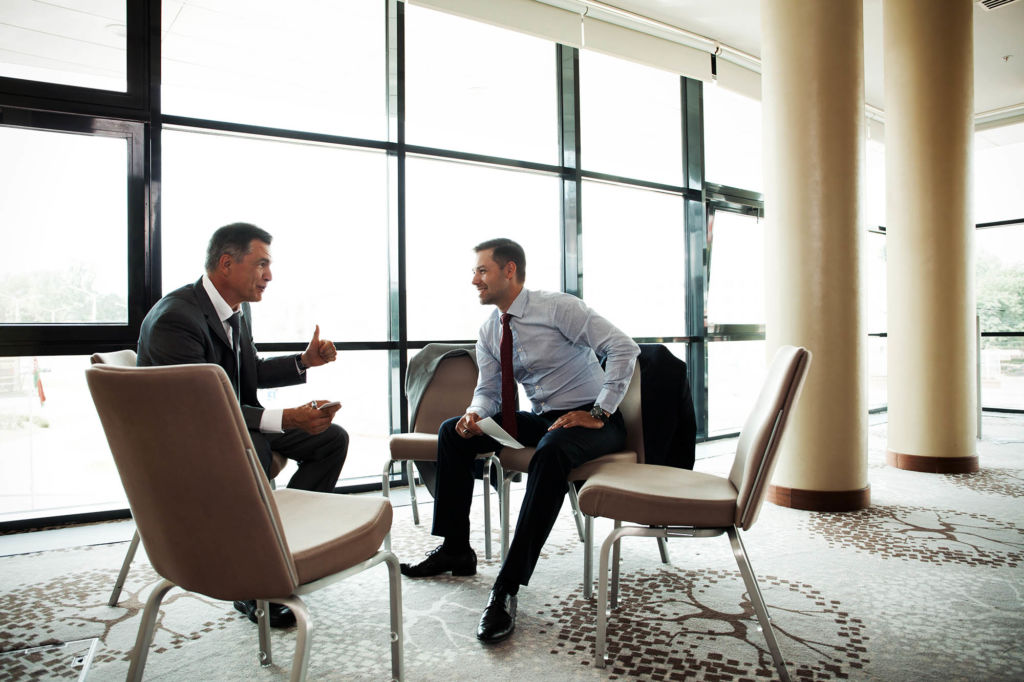 The Discount for Lack of Control (DLOC)

Discount for Lack of Control – an amount or percentage deducted from the pro rata share of value of 100% of an equity interest in a business to reflect the absence of some or all of the powers of control.

Minority Interest Discount – a discount for lack of control applicable to a minority interest, or an ownership interest less than 50% of the voting interest in a business enterprise.

Is the Discount for Lack of Control (DLOC) the same as the Minority Interest Discount (MID)? Based on the definitions provided above, most would probably answer yes. However, after looking at all the aspects of control or lack thereof, there are clearly different levels which warrant the use of different terminology.

The following chart illustrates the various levels of control within a privately held enterprise.

Two equity holders, each with 50% interest

In most situations, a person owning a 100% would have a greater value for their interest than a person owning 51%. Not due to the fact that they own a larger percentage but that the price per share, or unit, would be higher. This is because they have greater “control” than a person with 51%. Although a person owning 51% is often perceived as controlling a company, they are at the mercy of the other owners for situation like liquidation or those that require a super majority vote. Because of this, more than likely someone would be willing to pay more for absolute control or conversely, less for non-absolute control. In this situation, would it be appropriate to call the discount from 100% Control to 51% Control a Minority Interest Discount? Conversely, would it be appropriate to call the discount from the 49% interest to the 5% interest, a Discount for Lack of Control?

The three most common methodologies used to value minority interests or controlling interests are:

The problem in circumstances that require the use of a premium or discount is the magnitude of the discount and subjective nature of the discount. It is because of this that, in the opinion of this valuation analyst, it is most logical to use an approach that will get the closest to your desired result, i.e. if valuing a controlling interest, use a method that determines a control value or if valuing a minority interest, use a method that already determines a minority value. However, there are obviously situations where a combination of the method and discount are appropriate at arriving at fair market value for the interest being valued, such as going from a straight minority interest to a pure minority interest. It needs to be emphasized that this is not always going to be the case and each approach and company is different.

The post How to Find Profitable Investment Properties first appeared on Advisors to the Ultra-Affluent – Groco.