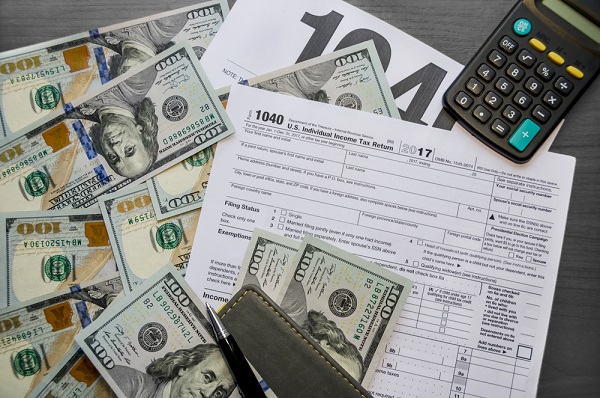 Many people are always complaining that the wealthy don’t pay their fair share in taxes. While that is an argument that will never end, it seems that one of the world’s richest men might be guilty. That’s because he was able to avoid paying taxes for more than 40 years. How is that possible? The wealthy taxpayer in question is the founder of IKEA, Ingvar Kamprad, who is reportedly one of the top ten richest people in the world.

Although IKEA is clearly influenced by all things Swedish, the man who built the IKEA empire left his native country more than 40 years ago in the name of tax savings. IKEA is the number one furniture store in the world and in the fiscal year 2014-2015 the company reported 31.9 billion euros. However, taxes have always been a huge part of IKEA’s success. That’s exactly why Mr. Kamprad left the country he loves for Switzerland. He wanted a tax break.

While he did pay taxes in Switzerland during those 40 years, he legally avoided what would have been a much larger bill if he had stayed in Sweden, for both his company and his personal income. Now, after all these years he has returned to his native Sweden and in 2014 he paid what amounted to about $2 million in taxes to Sweden, while his net worth is reportedly worth an estimated $43.2 billion.

The post How One of the World’s Wealthiest Individuals Avoided Taxes for Years first appeared on Advisors to the Ultra-Affluent – Groco.