How Much Are U.S. Companies Paying in Corporate Taxes?

June 16, 2016 / Bill Evans / Comments Off on How Much Are U.S. Companies Paying in Corporate Taxes?
https://groco.com/blog/how-much-are-u-s-companies-paying-in-corporate-taxes/ 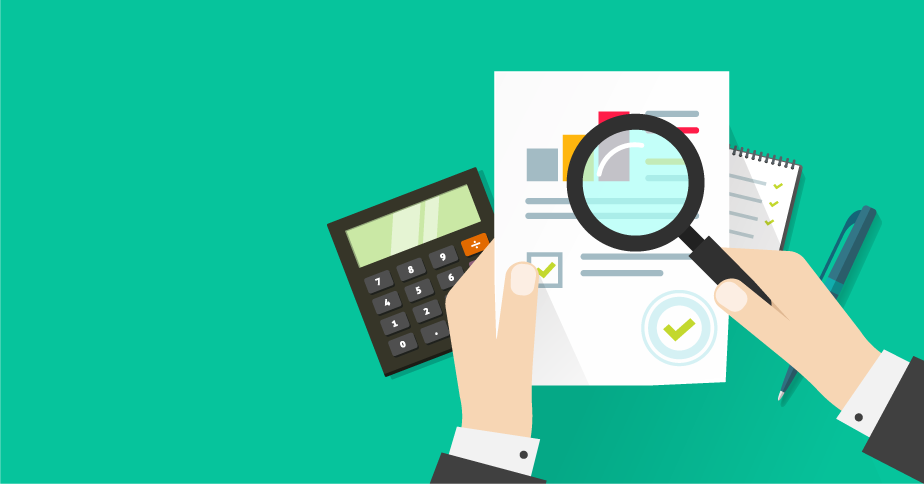 It’s no secret that the nation’s wealthiest individuals pay the most in taxes, but did you know that the United State’s corporate tax rate is also among the world’s highest? According to a report from Accounting Today, accounting and consulting firm UHY, says the U.S. corporate tax rate is 41.1 percent. That represents a much higher rate than the global average, which UHY reports is 27 percent.

A closer look at the numbers reveals that for European countries the average corporate tax rate is 25.3 percent, while the average rate for the G7 countries comes in at 32.3 percent. The good news for American companies is that the effective corporate tax rate is typically much lower than the 41.1 percent statutory rate. That number is often offset by several different tax deductions and tax-planning opportunities.

There are many advantages of having lower corporate taxes. For example, lower taxes can help free up more profits which in turn can help countries stimulate more new growth and contribute to creating a more competitive advantage by discouraging companies from jumping ship to foreign countries with more completive tax rates. Likewise countries with lower corporate tax rates can also attract businesses from other countries, which is also an effective way to improve a country’s economic growth and competitiveness.

The post How Much Are U.S. Companies Paying in Corporate Taxes? first appeared on Advisors to the Ultra-Affluent – Groco.