How Much Are Fortune 500 Companies Saving in Taxes? 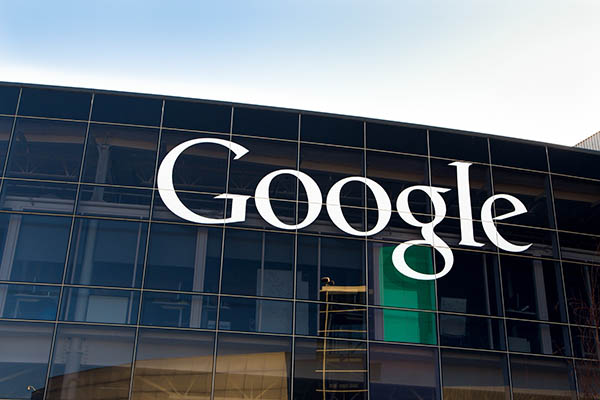 It’s a well-known fact that many of the richest companies in America have become so financially successful thanks in large part to the tax-savings methods they employ, not the least of which is keeping large amounts of income overseas. These American companies have no problem doing business stateside, but because the U.S. has some of the highest corporate tax rates in the world, they can save millions in taxes by leaving that money in the country where it was earned.

In fact, according to a recent report from Citizens for Tax Justice, the largest Fortune 500 companies in America are storing as much as $2.5 trillion in foreign countries, which is $400 million more than last year. This is not hidden money, stored away in secret bank accounts, mind you, but rather revenue legally earned and held overseas. So why not bring the money back to the U.S.? As long as it stays overseas where it was earned the IRS can’t tax those earnings.

Of course, some people feel that isn’t fair, including the organization Citizens for Tax Justice, which wants the government to tax all income earned by U.S. companies, no matter what country it’s earned in. The problem with that scenario is that companies might decide to simply move their headquarters to other countries in order to avoid this extra tax, which could cost the country even more tax revenue, as well as jobs.

President Obama has recently proposed a 19 percent global minimum tax, which means any foreign subsidiary of a U.S. company that pays at least 19 percent in overseas taxes would be allowed to bring that money back to America without being taxed again stateside.

Of course, both current presidential candidates have their opinion on the matter. Donald Trump wants to significantly lower the corporate tax rate and combine it with a one-time 10 percent tax on any income being held in foreign countries. This could help give companies more of an incentive to bring the money home to the U.S. Hillary Clinton reportedly wants to keep the current standards but she also wants to add an “exit tax” for companies that leave.

Either way, it’s likely that companies will continue to keep foreign earnings overseas unless the government creates a more tax-friendly environment for American corporations.

The post How Much Are Fortune 500 Companies Saving in Taxes? first appeared on Advisors to the Ultra-Affluent – Groco.