How Each Presidential Candidate Plans to Handle Corporate Taxes 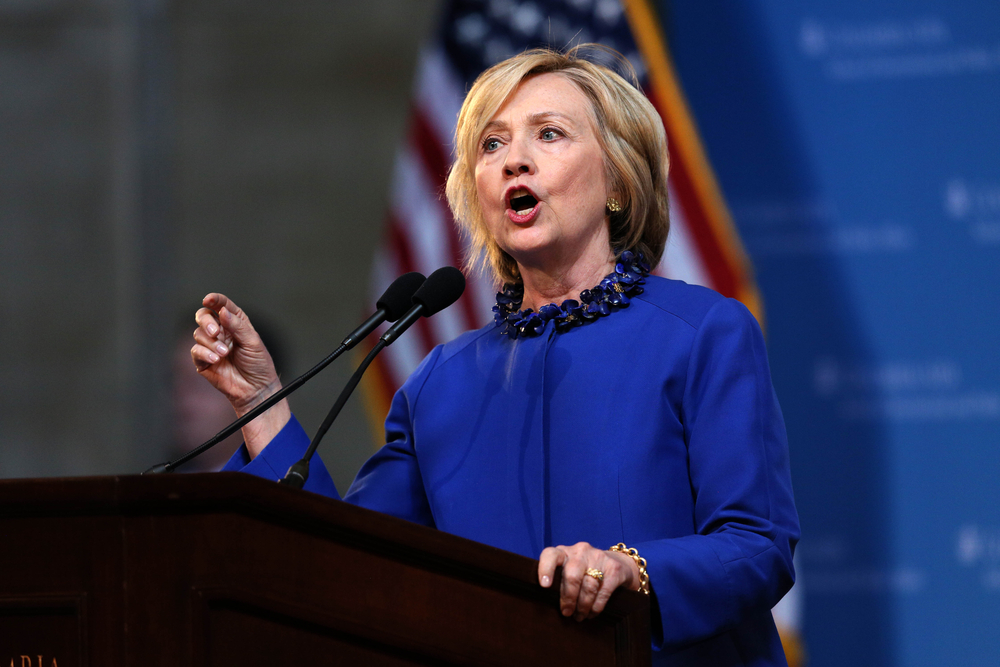 If you follow this blog then you know that corporate taxes are a regular topic discussed in this space. A couple weeks ago we shared some comments from Disney Chief Bob Iger regarding the country’s corporate tax policies. This is a topic that continues to get a lot of airtime in the media as the three candidates still running for president continue to push the issue.

There are several reasons for the decline, including corporate tax breaks, a lower corporate tax rate, more profits coming overseas and many loopholes that allow corporations to cut their tax bills legally.

As mentioned, each of the three remaining candidates running for the nation’s top office have their own ideas on how to solve the problem and just as one would expect they differ greatly. In a nutshell, republican Donald Trump wants to cut the corporate tax rate down from 35 percent to 15 percent.

Time will tell who wins the election, and when that person does, whether or not he or she will be able to implement his or her plan.

The post How Each Presidential Candidate Plans to Handle Corporate Taxes first appeared on Advisors to the Ultra-Affluent – Groco.