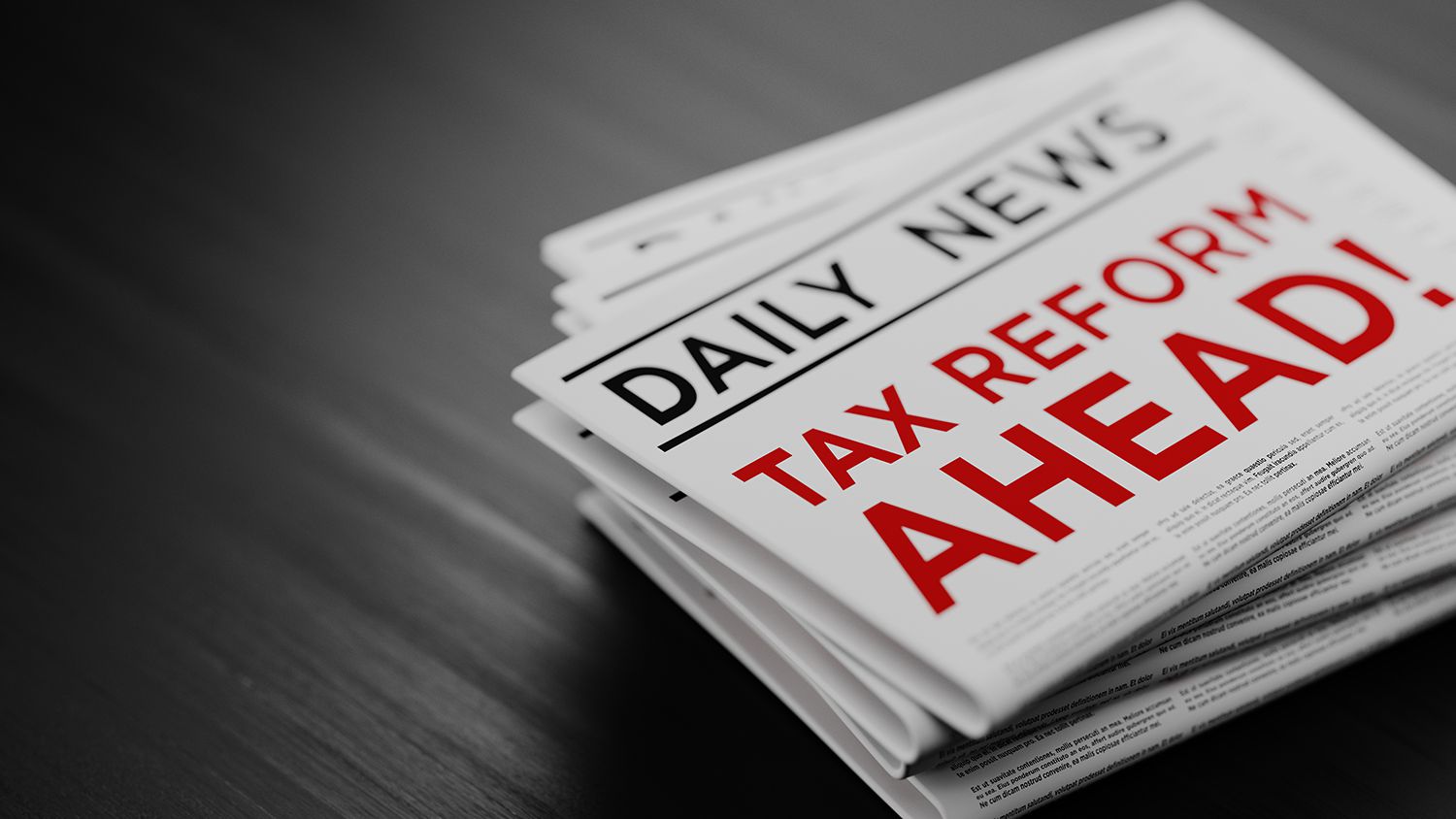 Everyone loves the Internet and most people couldn’t live without it. There are a lot of great things about the Internet; with one of those things being that fact that there are no state and local taxes to use it. Over the years, they have been many arguments back and forth as to whether or not there should be taxes on Internet use, with most people siding against it, especially consumers.

In the latest effort to put a permanent stop to the talk of taxing the Internet, the U.S. House recently passed a bill that would put the possibility of Internet taxes to rest for good. That’s the good news. The bad news is the Senate is not expected to agree with the House and therefore the Permanent Internet Tax Freedom Act (PITFA) is not expected to pass in the Senate and become law.

The original Internet Tax Freedom Act has been around since 1988 and it has already been renewed five times since its inception. However, the latest iteration is set to expire on October 1 of this year if it is not extended again. The burden could be huge for consumers, especially those from lower income households if it is not renewed. Even though most lawmakers from both parties are opposed to Internet taxes, the latest bill is not expected to pass because the Senate has tried combining the PITFA bill with other bills.

The Senate is concerned about the ability of states to charge sales tax between in-state and out-of-state retailers. As long as that continues to be an issue the PITFA will likely not pass by itself.

The post House Pushes Through Internet Tax Ban Bill but Will Senate Agree? first appeared on Advisors to the Ultra-Affluent – Groco.