Here’s What Successful People Do Differently 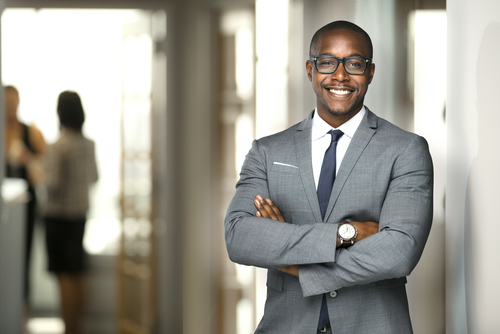 So if want to be more successful than you currently are, here are some of the traits you should shoot for.

Successful people are very passionate. They don’t stop at simply taking an interest in things. They actually love what they do and because of that, they completely dedicate themselves to their passions.

Successful people don’t leave things unfinished. If they start something, they keep going till the end, rather than giving up too early. A good idea is just that, unless you make it happen. Successful people make good ideas a reality.

Successful people are resilient. Again, they don’t give up, even after they fail. In fact, failure is an opportunity to learn, grow and get better. They don’t let failures stop them from trying again. Furthermore they don’t dwell on failures or on problems, instead, they look for solutions.

Successful people also take care of themselves. Their health matters to them so they work hard, exercise regularly, eat right and get enough sleep.

The post Here’s What Successful People Do Differently first appeared on Advisors to the Ultra-Affluent – Groco.