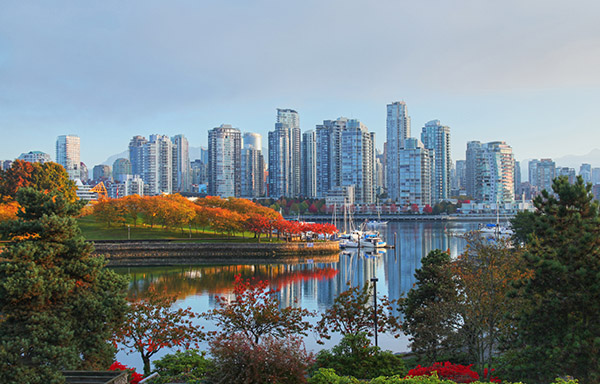 It’s no secret that many wealthy individuals own multiple homes, including vacation homes in foreign countries. In an effort to capitalize on this popular trend amongst the wealthy, many countries and/or cities have created new taxes aimed specifically at wealthy real estate buyers from foreign countries. Among the latest locations to enact a new tax on wealth property buyers is Vancouver, BC in Canada.

According to recent reports, the housing market has seen a huge shopping spree lately in the area as many wealthy foreign buyers, especially from China, have been snatching up homes at a fast pace. In fact, foreign buyers spent more than a billion dollars on homes and property in British Columbia between June 10 and July 14 of this year alone. With the increasing demand for property in BC, housing prices have soared almost 30 percent in the last year, which has left many local buyers unable to compete for these homes.

Therefore, in an effort to keep things fair, the British Columbian government has issued a new 15 percent tax, which will apply, to all “foreign nationals or foreign-controlled corporations” purchasing property in the metropolitan Vancouver area. BC is not the first place to issue such a tax. Australia and Singapore both recently raised the tax on foreign real estate buyers as well. The BC government said that anyone who attempts to avoid the new tax could face fines in the six figures and up to two years behind bars.