ArticlesBusiness and leadershipEnjoy Them While They Last: End of Bush Tax Cuts Could...

Enjoy Them While They Last: End of Bush Tax Cuts Could Throw U.S. into Deeper Recession 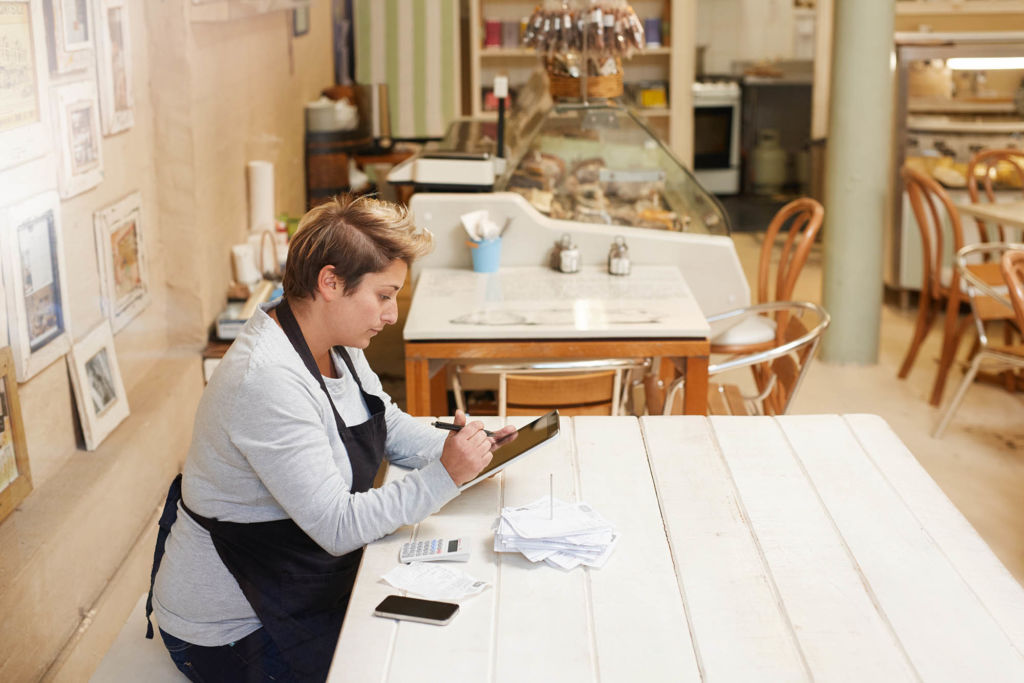 A few Senate Democrats recently made noise over ending the Bush Tax Cuts in January 2011 given the country’s economic prospects. Although many people have predicted that the end of the Bush Tax Cuts is a foregone conclusion, a debate is starting to percolate. Read what Alan Olsen says the repeal of the tax cuts will mean and what to do to prepare for that scenario.

Almost every tax cut implemented by Bush will disappear in 2011. Clinton raised taxes to 39%, Bush dropped the top tax rate to 36%. Obama will take it back to slightly more than 39%.

What we have now is a war of free enterprise. The end of the Bush tax cuts in 2010 could throw us into a deeper recession.

Everyone who is in the tax system will see a substantial tax increase. Extending Bush’s tax cuts past 2010 will have positive effects on consumer spending now.

The current economy needs a kick start. The Government should reintroduce the investment tax credit similar to Reagan’s move in the early 1980’s to encourage people to spend money and get American business moving again.
***

The Capital Gains Tax Rate is scheduled to be raised from 15% to 20% next year. Extending the lower Capital Gains and Dividend Tax rates will encourage more people to stay invested in stocks. It will take cash off the sidelines and put it to work in our economy.

The Government needs to control spending and align budgets with tax revenues. They cannot spend their way out of this recession. If the economy continues to be stripped of liquidity, everybody will be hurt.
Alan’s Recommendations to Prepare Yourself if Tax Cuts are Not Extended

Hold onto to your cash and build a reserve. Get your financial plan in order and get out of debt. Debt will be harder to retire in an economy that continues to deleverage.

Focus on cash flow investments. Invest in real estate with positive cash flow. That means a higher down payment than what has historically been done. Use the building depreciation to shelter cash flow from taxes.

Make sure you stay divested and diversify your investments.

If you’re in the top tax bracket, invest your income wisely or lose it to taxes.

If you’re retiring on a fixed income, move to states with a lower cost of living and lower tax rates.

The post Enjoy Them While They Last: End of Bush Tax Cuts Could Throw U.S. into Deeper Recession first appeared on Advisors to the Ultra-Affluent – Groco.