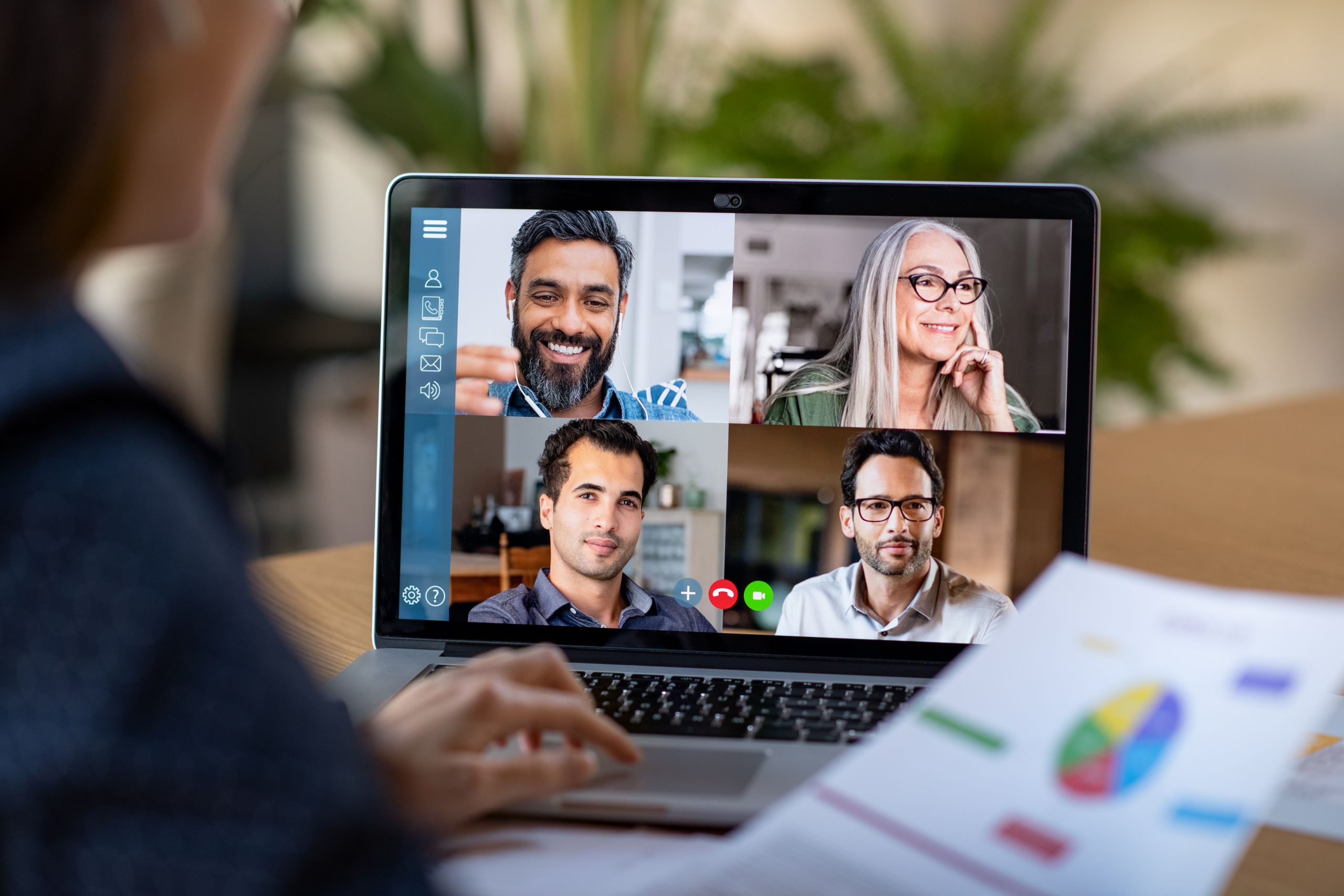 The policy should be written in a way that will communicate well and be understood by the average worker. It should avoid legal jargon. It should be translated into languages other than English if there are workers whose command of English is deficient.

The policy should tell workers: how to file a complaint, providing model complaint forms; where to file a complaint, identifying several persons on staff designated to receive complaints. It should explain what happens during the investigation and what happens after the investigation, identifying who is responsible for making the final determination of whether sexual harassment occurred; what the possible penalties are, as well as who imposes penalties for sexual harassment and whether the complaining party has the right to know what penalty the employer has decided to impose; and how to appeal the employer’s findings.

The policy should strongly prohibit retaliation, giving examples of what retaliation is. It should state that retaliation against complaining parties or witnesses will be taken as seriously as harassment itself.

The policy should protect the rights of all persons involved. It should assure confidentiality to the extent possible.

It’s no good to have a written policy if employees can later claim they never saw it. Each new hire should be given a copy of the policy and sign a receipt stating he or she has read and understands it. But too many employers leave it at that. If you want employees to remember the policy and to understand that you are serious about it, there must be ongoing exposure. Make available a brochure or pamphlet that summarizes the policy.

Training and retraining that explains sexual harassment and its impact on the workplace environment are essential for preventing harassment and should be provided on an ongoing basis.

The U.S. Supreme Court ruled in 1998 that where the employer has and communicates a proper policy forbidding sexual harassment and a reasonable procedure through which employees who believe they have been harassed can make complaints and have them investigated, an employee who believes he or she has been harassed must use the employer’s procedure rather than filing a lawsuit. The purpose of sexual harassment law, the court said, is not for the courts to intervene between employers and employees. Rather, the purpose is to encourage employers to take steps to prevent sexual harassment and remedy it if occurs. That’s why the steps the employer takes to prevent and remedy it are crucial to the question of liability.

In contrast to widespread misconceptions, sexual harassment is not the use of occasional off-color language, telling a few dirty jokes, complimenting a member of the opposite sex on his or her appearance, a single incident of mildly inappropriate touching, or other behavior that might make some people uncomfortable or upset. The courts have generally held that everyone has to put up with a certain amount of behavior in the workplace that he or she finds unpleasant or even offensive. Sexual harassment is behavior that is so severe or so pervasive that it deprives the victim of the same opportunities for economic success that are enjoyed by someone who has not experienced such harassment.

This does not mean, however, that employers should ignore reports of behavior that is based on sex and is inappropriate, unprofessional, disrespectful, and/or offensive. It’s impossible to make black and white rules as to exactly when a line is crossed between merely offensive behavior and behavior that is so severe or pervasive it would interfere with the ability of any reasonable person to perform his or her job. For this reason, many experts suggest training that helps employees understand that certain behavior—whether it is technically sexual harassment or not—is high risk and inappropriate in any work-related setting.

Myron Curry is President and CEO of BusinessTrainingMedia.com a leading provider of workforce and business development training programs designed exclusively for corporate deployment. Myron has over 20 years of successful management experience with leading fortune 500 companies and has written numerous articles about workforce management issues.