ArticlesFamily ArticlesDoes The Economy Really Suffer From Those Who Skip Out on Taxes?

Does The Economy Really Suffer From Those Who Skip Out on Taxes? 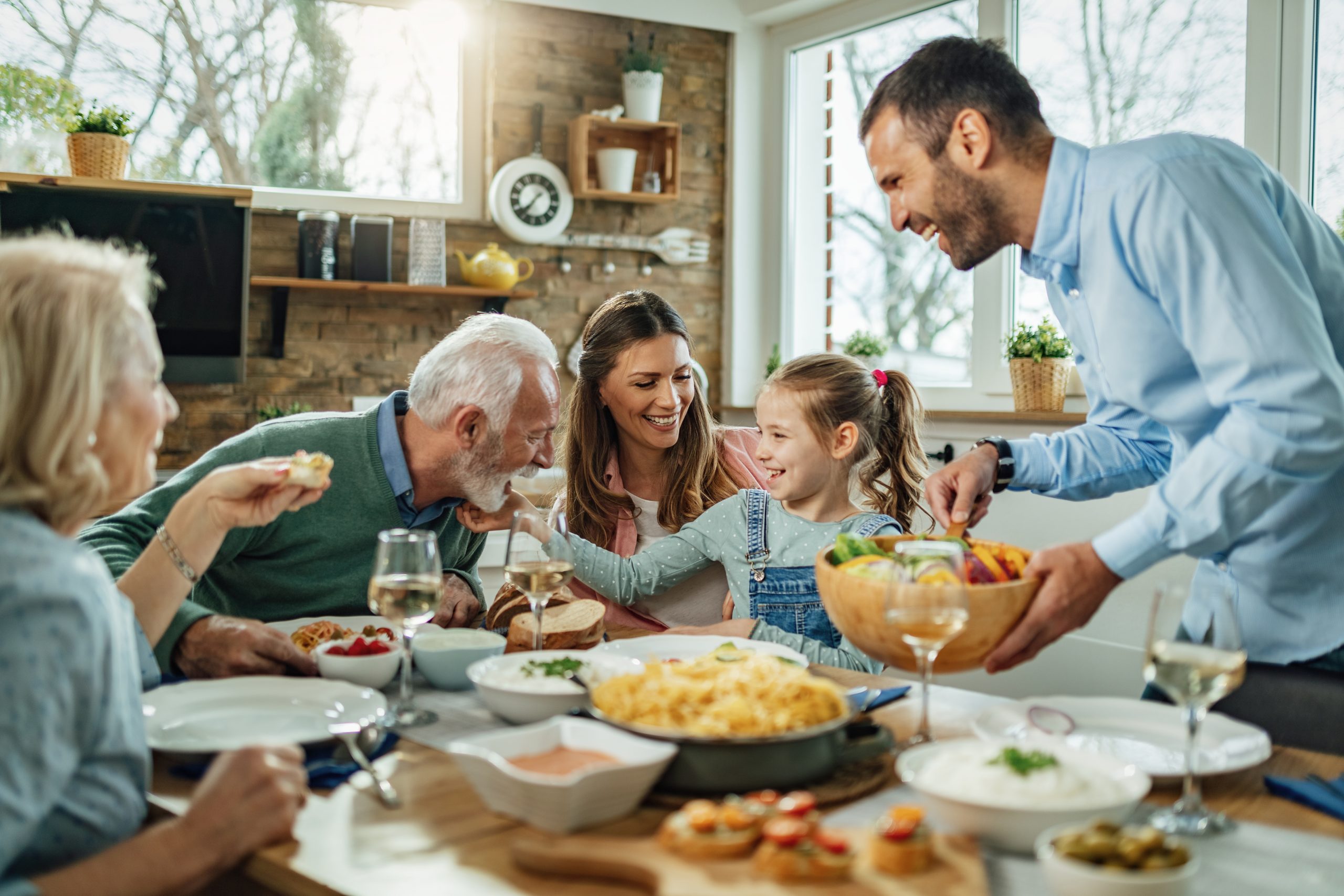 Have you ever considered just skipping out on your taxes? Although a lot of people would love it if there were not taxes, the fact is, some taxes are important. The tax debate will never end, especially among politicians. There will always be some who are in favor of more taxes and others who can’t stand giving their money to the government. There are some who even go to great lengths to avoid paying their taxes. Of course, we don’t condone tax evasion, but we also work hard to make sure you legally keep every cent you’re entitled too.

So what about those people who do skip out on their taxes? What is the true affect on everyone else when people don’t pay their fair share? Although some would argue that tax evasion hurts the economy that is actually not the case. There are two factors in play here and they are separate from one another. However, many people incorrectly tie them together. The fact is the government and their coffers are not the same as the general economy. In other words, the Treasury department and the economy are two completely different things.

There’s another way to look at this. Anytime the government enacts a new tax that tax leads to a negative hit on economic activity on a whole. That is referred to as the “deadweight cost” of taxation. At the current tax rates in the country it’s reasonable to estimate the deadweight costs is about 30 percent or one-third. Therefore, if the treasury carefully collected the entire tax amount from the current untaxed activity then the amount of economic activity would be about a third, or 30 percent, less. Therefore, its taxes that cost the economy greater size size and not the lack of it being paid.

Again, we do not condone tax evasion. However, it’s clear that the economy and the government treasury are two separate things and just because someone decides not to pay his or her fair share that doesn’t mean the economy as whole will pay the price.

There’s no question that some taxes are needed for the betterment of society, but how much tax is necessary will always be debated. If you need assistance with your taxes we can legally help you save as much of your hard earned money as possible. Just contact us today by clicking here.

The post Does The Economy Really Suffer From Those Who Skip Out on Taxes? first appeared on Advisors to the Ultra-Affluent – Groco.