Does it Really Pay to Win the Lottery? 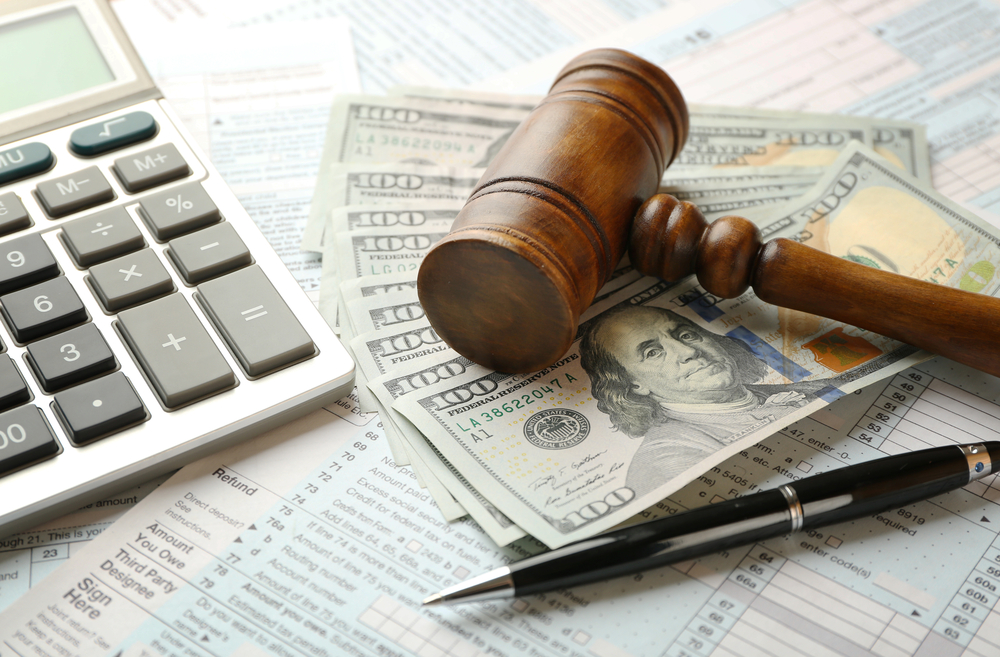 Everyone dreams of winning the lottery. The thought of taking home hundreds of millions of dollars is enough to get even the laziest people off the couch and into their local quick-e-mart to purchase some tickets. The country has been abuzz during the last several days over the huge Powerball jackpot that ultimately reached $1.6 billion, according to lottery officials.

Of course, word broke last night that someone had finally won the big prize. The first reported winner was in California, however, subsequent reports noted that winning tickets were also sold in Tennessee and Florida. Several other reports have surfaced that there were a few $1 million dollar winners, as well. So now that these lucky lotto winners have struck it rich, just how fortunate are they.

First, because there were three winning tickets the winners will have to split the jackpot three ways, thus no one will become an instant billionaire. Even if only one winning ticket has been sold that person would not be walking away with a billion dollars. That’s because every lottery winner has a silent partner, like it or not. The taxman always gets a cut of any lottery prize, but exactly how much in taxes a lottery winner pays depends on several factors.

The IRS treats lottery winnings as income and therefore it is taxed at the highest rate of 39.6 percent. When you win a lottery prize the IRS takes 25 percent right off the top. The other 14.6 percent is paid as part of your taxes the following year. So for example, if the winner chose the lump sum payment of the $1.6 billion, they would receive $930 million minus the 25 percent federal tax off the top. That’s a $232.5 million tax bill up front, with another $135.8 million the following year.

That would leave you with about $560 million. That’s still a nice take-home prize, for sure, but not the $1.6 billion you were dreaming of. Additionally, if you live in a state with state income tax, you will be responsible for those taxes as well. Living in some locations, like New York City, would cost you state, county and city taxes on top of the federal tax, which could add up to another 15 percent of your winnings.

Don’t think you can give away a bunch of your money tax-free either. You will be responsible for the gift tax if you go over the allotted $14,000 a year per recipient as well. The gift tax is 40 percent if you go over your lifetime gift exemption amount of $5.45 million. In any case, the best thing to do if you win the lottery is to meet with a competent tax accountant/advisor as soon as you can, even before you claim your prize. This will give you the best opportunity to save as much as you can on taxes.

The post Does it Really Pay to Win the Lottery? first appeared on Advisors to the Ultra-Affluent – Groco.