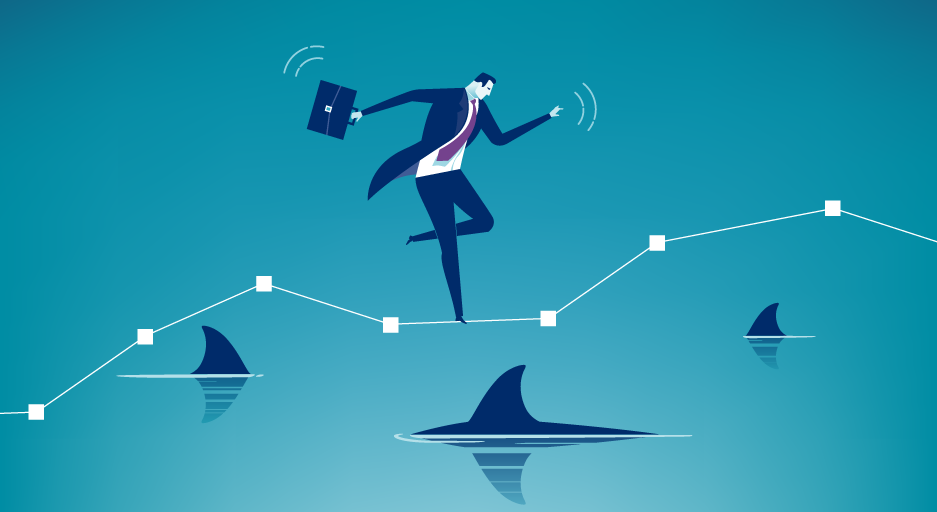 There are countless stories of leaders in the business world that have taken great risks in order to become successful. The fact is there is risk in almost any professional decision a person makes. Some choices carry much great risker than others, but risk is part of every decision we make. While you often hear about the great risks taken by some of the most successful business people and company leaders in the world, what you might not hear as much about their failures because of the unsuccessful risks they have taken. However, just about every great CEO or successful business leader will tell you that its the failures that have really led them to be successful, which is why you have to be willing to continue taking risks, even they turn out the way you had hope.

Characteristics of a Leader

Ajay Banga, president and chief executive officer of MasterCard and a member of its board of directors, is a great example of this. During an event at Stanford University several months back, Mr. Banga was asked to share one or two personality traits or characteristics about himself that have helped set him apart and allowed him to enjoy so much success compared to some other people that might not have achieved as much in their careers, or those who have seen their careers stall. Mr. Banga said that humility and the willingness to take risks are two big characteristics that have helped set him apart. “If you’re not willing to learn from people and always adapt or adjust and progress in your mind,” you can’t be successful.  Mr. Banga said, “I don’t know that you can diverse [humility] from success. I think it’s actually a key part of who you are and how successful you can be.” He added: “I think you can be successful without humility, but you won’t enjoy it as much.

Being a Risk a Successful Risk Taker

The second characteristic Mr. Banga discussed was the ability or willingness to take risks, in both your life and your career. Many of the world’s greatest business leaders are known to take big risks. That doesn’t mean they make huge decisions on a whim without any deep thought and consideration of all the possible outcomes. However, after careful consideration and calculation they end up taking educated risks, often resulting in big rewards. Mr. Banga feels that in order to be a good leader you have to be a risk taker. However, he’s not just simply referring to changing jobs or careers. He said you have to be willing to be a risk taker in all aspects of your life and career.

The post Do Risk Takers Make Good Leaders? first appeared on Advisors to the Ultra-Affluent – Groco.