Do Canadians Get Their Money’s Worth With Taxes?

September 11, 2017 / Bill Evans / Comments Off on Do Canadians Get Their Money’s Worth With Taxes?
https://groco.com/blog/do-canadians-get-their-moneys-worth-with-taxes/ 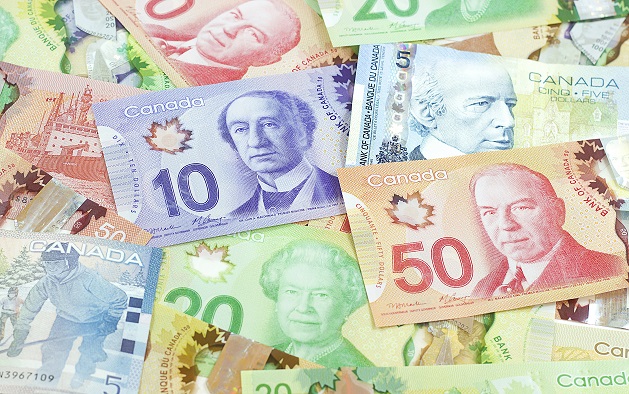 For those in the U.S. who oppose high taxes the truth is compared to some other countries, most Americans don’t have it too bad. In fact, when compared with the other 34 countries that make up the Organization for Economic Cooperation and Development (OECD), the U.S. comes in just below average.

One of those nations is Canada, where for the most part, Americans believe the tax burden is even greater. According to the OECD, Canadians do pay a higher than average amount of total taxes. Canada, like the U.S., also has a progressive tax system so the more you earn, the more taxes you pay, generally.

However, it’s what Canadians receive in return for their tax dollars that makes the difference. In fact, the Canadian government offers a lot more to its residents in terms of social services than the U.S. provides its citizens. That’s one reason Canada is ranked as one of the top 10 happiest countries in the world.

Among the most impressive services Canadians receive is universal healthcare, including up to 18 months of subsidized parental leave when children are born, and free nondeductible heath care. Education is another area where Canadians score with their tax dollars.

Access to high-quality education is much easier and the cost of tuition to attend the best universities and colleges is also less expensive in Canada. Thus, according to the OECD, Canadians generally enjoy a higher quality of life, in large part because of the services they receive from taxes.

The post Do Canadians Get Their Money’s Worth With Taxes? first appeared on Advisors to the Ultra-Affluent – Groco.