Could Some Wealthy Taxpayers Pay More Taxes With Trump?

January 20, 2017 / Bill Evans / Comments Off on Could Some Wealthy Taxpayers Pay More Taxes With Trump?
https://groco.com/blog/could-some-wealthy-taxpayers-pay-more-taxes-with-trump/ 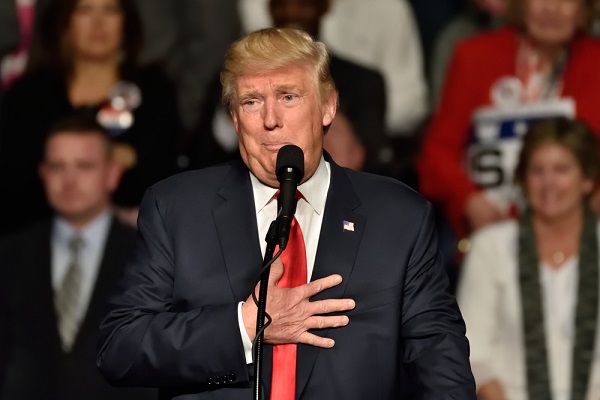 Are you ready for some new tax policies under President-Elect Donald Trump? Ready or not, there are likely going to be big changes to the nation’s tax system when Trump takes office this month. All the talk since the election began has been about Trump’s tax cuts helping the rich get richer.

While it’s true that many of the country’s top earners will benefit from Trump’s proposed tax changes, not all of the wealthy stand to benefit. In fact, there are some that could actually see their taxes increase under Trump’s plan.

So who are these unlucky individuals? Well, it turns out that several taxpayers that once fell into the 28 percent tax bracket would now end up in the highest tax bracket under Trump’s three-bracket plan. That means these families and individuals would see their tax rate increase to 33 percent.

For example, if you make $225,000 your tax bill would be $63,000 at a rate of 28 percent. With a 33 percent tax rate your bill would jump to $74,250. That’s a significant increase. So while many of the nation’s top earners will see a decrease in taxes, there are several wealthy taxpayers who will actually pay more under Trump.

The post Could Some Wealthy Taxpayers Pay More Taxes With Trump? first appeared on Advisors to the Ultra-Affluent – Groco.