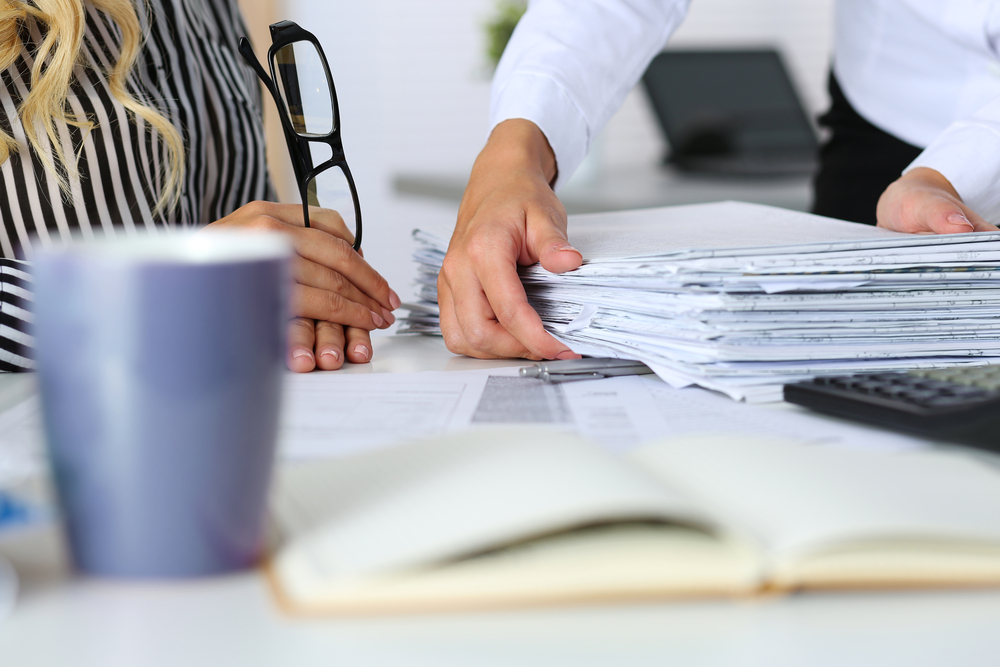 While democrats and republicans will continue to fight it out over taxes and how to improve our economy, especially during the run-up to the presidential election, the battle generally stays the same. Democrats want to take more money, especially from the wealthy, and the republicans want to keep more money in taxpayers’ wallets. Surprisingly, however, democratic frontrunner, Hillary Clinton recently proposed a tax credit for businesses.

Of course there is a catch, but anytime a democrat offers a tax credit to wealthy corporations it’s newsworthy. According to reports, Clinton says that in an effort to convince corporations to share more of their profits with their employees she would offer these companies a tax credit. The proposal would give businesses a tax credit that was good for two years, which would be the equivalent of 15 percent of profits that were distributed to employees. The credits would be capped at 10 percent of wages.

It’s estimated that the credits would cost $10 – $20 billion over a 10 year period. Shutting off corporate tax loopholes would reportedly be the means for paying for the credits. Corporations would only be eligible if their profit sharing was more than existing wages and benefits. Despite the proposed tax credit to businesses, her republican rivals were quick to counter that Ms. Clinton is a face of the past and a perfect example of what’s wrong in the Nation’s capitol. It remains to be seen if the proposals will pass but of course, first, Ms. Clinton will have to be elected. That won’t be determined for more than a year. Stay tuned.

The post Clinton Offers Idea of New Tax Credit for Certain Businesses first appeared on Advisors to the Ultra-Affluent – Groco.