ArticlesFamily ArticlesCan the IRS Really Tax You on Income Not Earned?

Can the IRS Really Tax You on Income Not Earned? 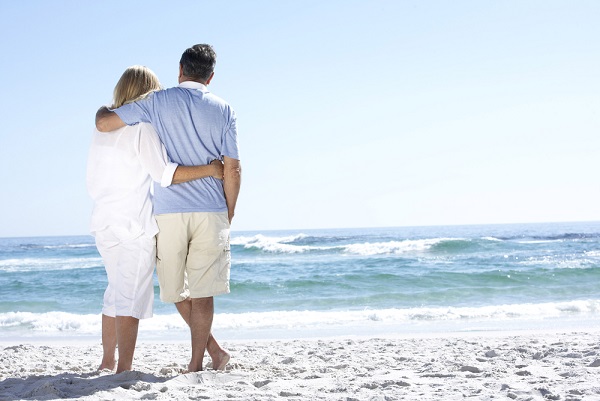 Just imagine for a moment that you discovered there was a treasure buried in your backyard. Not likely, but just play along. Of course, you decide to dig this treasure up and enjoy all the benefits that come with it. Now imagine that you finally reach the treasure and it’s worth a lot of money. “I’m rich. It’s all mine,” you think to yourself. Well, there’s just one problem. The IRS is going to want its cut, too. “But technically it’s not even income that I earned,” you say. However, as far as the IRS is concerned, it is.

Although not exactly the same as the fictional scenario above, a somewhat similar situation recently played out in the real world. That’s’ because $1.3 million worth of gold ingots were recently recovered from a shipwreck off the coast of South Carolina. The “treasure” had been lying on the ocean floor since 1857 and although it was discovered in 1988, it was only recently recovered. So to whom does the gold belong? Thirty-nine different insurance companies filed claims to the loot, but it was a marine exploration company that was finally able to recover the gold on April 15 of this year.

Of course, the IRS will get its cut as well. That’s because just like any other “treasure trove” that is found, the IRS takes a piece of the pie. That may come as a surprise to some, because it seems like the IRS should not have claim to money that was not really earned. However, according to Cesarini v. United States, a case in which a man found $5,000 cash inside a piano he had purchased for $15, the IRS can claim money that is found as taxable income.

Now, you might think there are measures you can take to avoid turning over a large chunk of your findings to the IRS, but there’s really no way around it. “What if I donate it to charity?” you ask. Things can get even more complicated if you try to donate it. It’s similar to when a person wins prize money and decides to give it away. Although you can avoid all taxes by declining the prize, if you take it and then give it to charity, you will still be liable for taxes. Even if you donate the prize to charity immediately, you will only be able to claim up to 50 percent charitable contribution of your “contribution base,” which is normally your AGI or adjusted gross income.

So, if you’re ever digging around in your backyard and happen to come across a “treasure trove,” go ahead and get excited. However, just remember that the taxman will eventually come knocking, and he’ll be asking for his “fair” share too.

Helping You Keep Your Money

As a highly successful and trusted Bay Area tax and accounting firm, GROCO has years of experience helping our clients keep as much of their hard earned money as possible. Whatever tax and/or accounting services you need, we can help. Need assistance with your tax calculations then try our tax calculators. What about business planning and strategic management consulting? We can help you with those as well. If you need any kind of tax planning or accounting help with your business, then GROCO can assist you. So contact us today.

The post Can the IRS Really Tax You on Income Not Earned? first appeared on Advisors to the Ultra-Affluent – Groco.