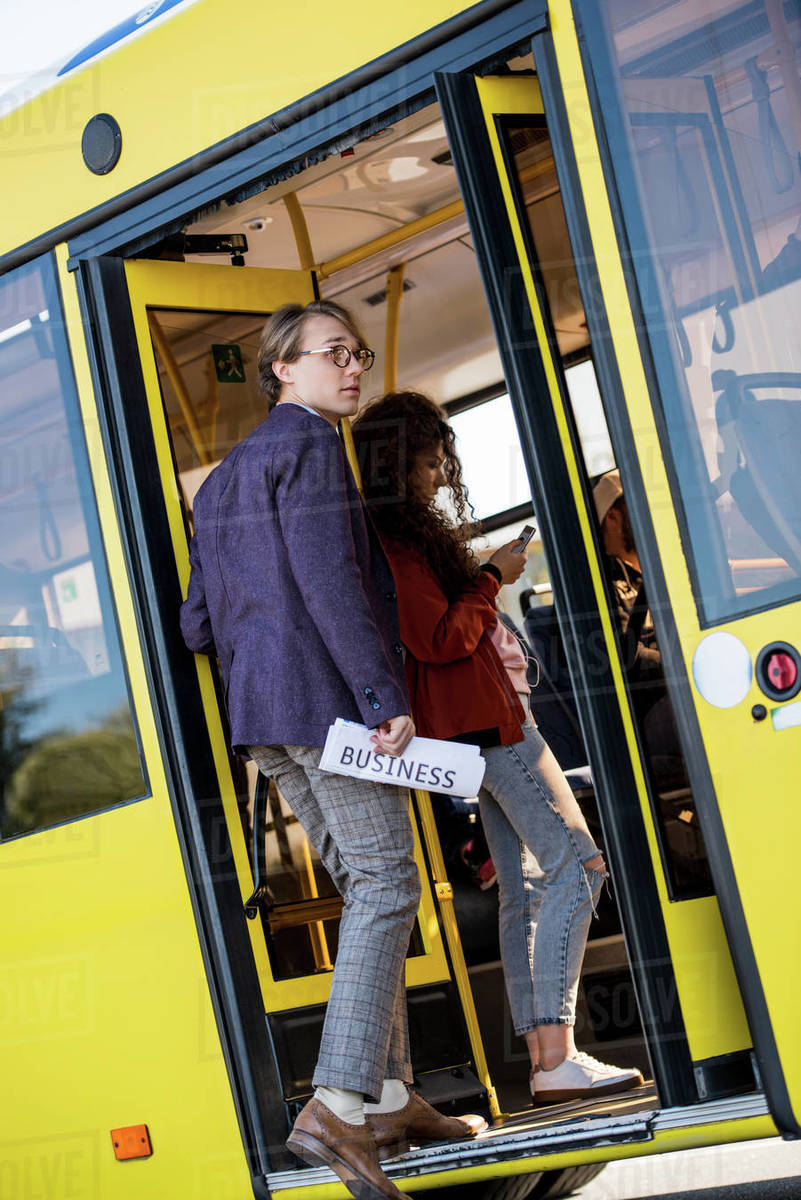 Entities have one year from the date their final return is filed to formally dissolve LLC California with the Secretary of State.

The FTB no longer assesses the $800 minimum franchise tax, or the $800 annual tax, for the year after a corporation, LP, LLP, or LLC ceases business, provided the entity:

Files a timely final tax return on or before the extended due date for the preceding taxable year;
Does not do any business in California after the end of that year; and
Formally dissolves with the Office of the California Secretary of State (SOS) before the end of the 12 month period beginning with the date the final return was filed.1
Most dissolutions can be accomplished using check-box forms provided by the SOS. For copies of those forms, go to: www.sos.ca.gov/business/be/forms.htm (You’re on your own with this. We don’t give legal advice!)

The final return must be timely filed to avoid imposition of the $800 minimum/annual tax for the following year.
The corporation/LLC must be in good standing to dissolve; i.e., all tax returns have been filed, taxes paid, and SOS registration must be current.
If the entity dissolves with the SOS in the middle of the year, be sure to compute the due date of the return based on the short year.
Check the State Controller’s Web site to search for unclaimed property prior to dissolution.
If the how-to dissolve a corporation in California has unpaid taxes, unfiled returns, and no assets, evaluate using Ralite and walk away from the corporation rather than formally dissolve, which will require personal liability on the part of the shareholders. (Check with your lawyer on this! We don’t give legal advice.)
If you have any questions or comments, please call GROCO at (510)797-8661.

There is no requirement that the entity wait until after the return is filed to dissolve with the SOS. The entity may dissolve and file the final tax return later.

If an entity dissolves in the middle of its taxable year, the tax return will be for a short period. The time allowed to file the short year return begins the first day of the end of the month following the short year. For example, a calendar-year entity that dissolves the SOS prior to December 1 must file a final return on or before the 15th day of the 10th month following dissolution, or the FTB (and IRS) will assess late filing penalties.

PLEASE BE ADVISED THAT WHILE A TAXPAYER HAS A LEGAL RIGHT TO APPLY RALITE, WE ABSOLUTELY DO NOT RECOMMEND IT UNLESS YOU HAVE NO OTHER CHOICE. INSTEAD, FILE THE FINAL TAX RETURNS ON A TIMELY BASIS AND PAY ANY TAX DUE. FORMALLY DISSOLVE THE ENTITY WITH THE SOS. AVOID ALL THE FTB NOTICES, HASSLES AND ANGST. IN MY EXPERIENCE, IN MOST CASES, LITTLE OR NO TAX IS DUE, AND IT IS MUCH, MUCH EASIER TO SIMPLY FILE THE FINAL RETURN AND DISSOLVE RATHER THAN EXERCISE THESE ADMINISTRATIVE STEPS TO AVOID FILING AND PAYING A MINOR AMOUNT. KEEP IN MIND, FEES INCURRED WITH YOUR CPA OR LAWYER TO APPLY RALITE CAN EASILY EXCEED THE POTENTIAL TAX SAVINGS. MOST TAXPAYERS GET A GREAT FEELING OF CLOSURE TO FILE PROPERLY AND CLOSE THE ENTITY’S ACCOUNT WITH THE FTB.

A shareholder who “walks away” from a corporation without taking any assets is not personally liable for any taxes. For these shareholders, the Ralite case provides relief.2 (Check with your lawyer on this. We do not give legal advice.)

Under Ralite, the FTB must prove all of the following before holding a shareholder liable for a corporation’s tax:

The Ralite case applies to corporate shareholders. Although there are no cases on point, it would seem that the same criteria would apply to an LLC and its members, as an LLC has the same liability aspects as a corporation.

Ralite and the limited partnership

The post Bus Dissolve Business first appeared on Advisors to the Ultra-Affluent – Groco.