Best and Worst States for Taxes for Startup Companies

October 25, 2016 / Bill Evans / Comments Off on Best and Worst States for Taxes for Startup Companies
https://groco.com/blog/best-and-worst-states-for-taxes-for-startup-companies/ 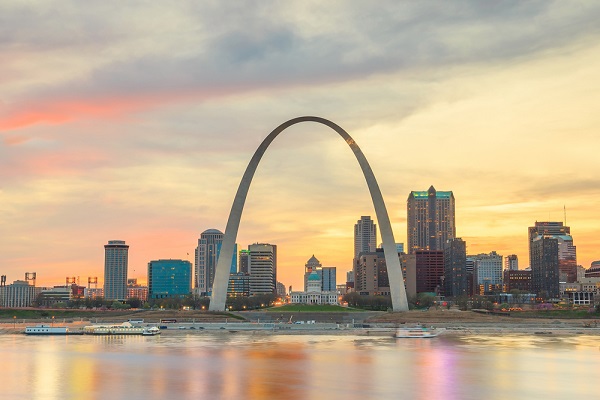 Startup companies face many forms of opposition as they set out to change theworld, or at least carve out their own niche – even though they are typically workingto provide solutions. That doesn’t mean that people or other businesses opposethem, necessarily, but rather there are so many difficult things they have toovercome and fight through to become successful; not the least of which is theirtaxes.

When it comes to taxes and startup companies, location does matter. According to arecent study from CRN, your efforts to provide solutions for change will bechallenged more by higher taxes depending on where you live. According to thestudy, the ten best places for Millennials to start a business when it comes to taxesare as follows: Mississippi, Nebraska, Missouri, Arizona, New Mexico, Indiana,Delaware, Ohio, Oklahoma and Florida.

On the other end of the spectrum, if you want to change the world with your startupcompany then you might want to avoid these 10 states, which were rated the worstfor startup companies when it comes to taxes: Idaho, New Jersey, Illinois, Maine,New Hampshire, Kentucky, Arkansas, Massachusetts, Pennsylvania and the worstbeing Rhode Island.

So, if you want to start a company to help solve a problem, you might first want toconsider relocating to one of the top 10 states on this list, especially if you live in oneof the bottom ten.

The post Best and Worst States for Taxes for Startup Companies first appeared on Advisors to the Ultra-Affluent – Groco.