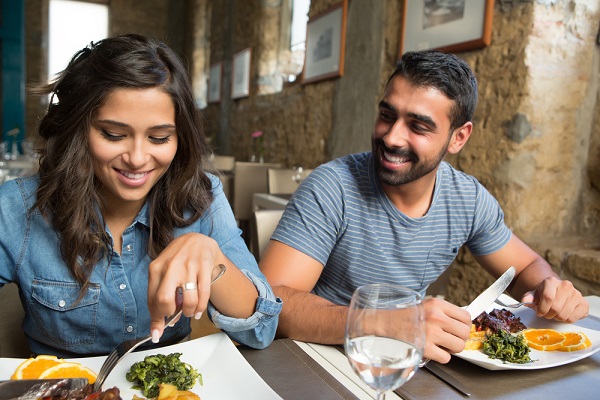 More and more taxpayers are finding a hidden tax on their individual tax returns. The alternative minimum tax (AMT) attempts to ensure that high income individuals who benefit from the tax advantages of certain deductions and exemptions will pay at least a minimum amount of tax. This tax was originally designed to keep taxpayers in higher income brackets from unduly taking advantage of tax driven policies by using:

The AMT has a different tax computation that adds back most deductions and compares the total with a specified exemption amount, creating a tax liability for an individual who would otherwise have paid little or no tax.

The following tax planning strategies should be reviewed to help individuals counter the AMT and plan successfully for their financial future:

Acceleration of Ordinary Income.  Individuals who expect to owe should consider accelerating ordinary and short-term capital gain income and not deferring into the next year. Possible deductions to defer include state and local income taxes, real estate taxes, and miscellaneous itemized deductions subject to the two percent floor, which are not deductible under the AMT system. This planning technique is contrary to typical advice, but it may lower the ultimate tax bill.

Blend Tax Rates between years.  Some of the differences between the AMT and regular tax systems are merely matters of the timing when deductions are taken. For instance, the AMT generally requires slower depreciation than is permitted for regular tax purposes. Other differences are permanent; for example, state income taxes can never be deducted under the AMT system, while under the regular system, they are deductible when paid. Paying AMT in one year may generate a credit against a future year’s regular tax, particularly when adjustments are due to timing differences. Overall, an individual may be better off if AMT is paid in a previous year in order to gain a credit in a later year. Perform a multi-year analysis to anticipate the effect of planning techniques used in 2014 on future years.

Beware of the AMT Traps.  Watch out for other AMT traps, such as income from private activity (municipal) bonds, which is taxable under the AMT. In addition, certain mortgage interest, such as from a home equity loan, is subject to AMT if the funds from the loan are not used to buy, build, or substantially improve a primary or second home.

Utilizing Lower Capital Gain Rates.  Taking advantage of lower capital gains rates can produce AMT implications in several situations, so be careful to consider the overall tax situation before taking any action. For example, the bargain element associated with the exercise of an incentive stock option is subject to AMT. Similarly, any large capital gain may raise your state and local taxes to a level that would trigger AMT. The resulting AMT could wipe out some or all of the benefit expected from the lower capital gains rate. This makes it particularly important to plan on a multiyear basis for transactions that could trigger the AMT.

If one or more of these conditions affects you, you should discuss your AMT situation with your tax adviser, as soon as possible. Planning now will help net savings today, and it will best position individuals for the future.

The post Avoiding the AMT Trap first appeared on Advisors to the Ultra-Affluent – Groco.