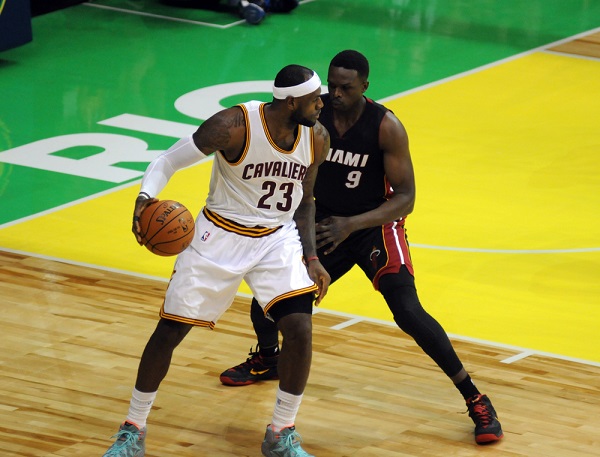 It’s no secret that Donald Trump’s proposed tax plans would definitely benefit the nations’ wealthiest individuals. The president elect has made it clear he wants to overhaul our country’s tax system and his stated proposals indicate that the wealthy will see a healthy increase in the amount of money they get to keep.

Here’s just one example of how much one star athlete could save thanks to the new president’s tax plans. Cleveland Cavaliers star LeBron James has a three-year $99 million deal. That means he would save an estimated $2.3 million every year on his salary alone. Add to that the savings he would receive on his endorsement earnings, which would be about $13.8 million a year, and James is likely to save more than $16 million annually in taxes.

There is a downside, as Trump has also proposed capping itemized deductions at $200,000, which means anything over that amount, which is entirely possible for James, he would not be able to deduct, thus reducing his total deductions amount. However, he would still likely have a total savings in excess of $15 million. James might have endorsed Hillary Clinton, but he will save more money with Trump.

The post Athletes Could See Big Tax Savings With Trump Proposals first appeared on Advisors to the Ultra-Affluent – Groco.