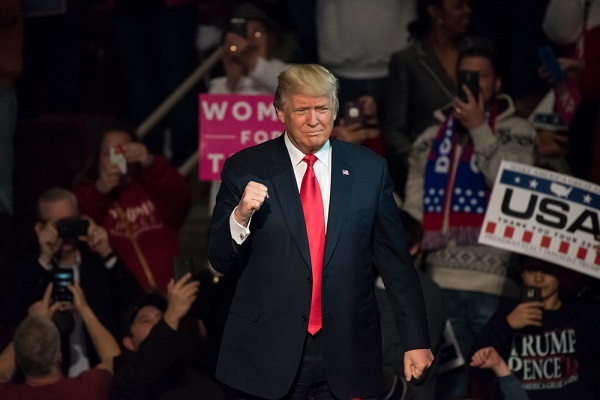 The tax questions continue to grow as the country waits for President-Elect Donald Trump to be sworn in, in just a few more days. Of course, there is much debate as to whether or not Trump’s tax policies will help or hurt our country and it’s overall economy. The nation is as divided over that issue as they were during the election.

One group that is watching this debate closely is hedge fund managers. In fact, at least one major hedge fund manager who has already taken a hit since Trump won the election is still sure that a Trump presidency will be good for the nation’s financial position. Nelson Peltz, who owns Mondelez, which has dropped 10 percent since the election, is still certain that Trump will be good for the economy.

Peltz believes that if Trump is able to enact the tax reductions and changes that he has proposed the country will see improved employment and more companies moving their operations and revenue back to the U.S. In fact, even though Trump has been critical of Mondelez-owned companies such as Chips Ahoy!, for moving jobs to Mexico, Peltz still likes the potential benefits that Trump’s tax plans bring to the country.