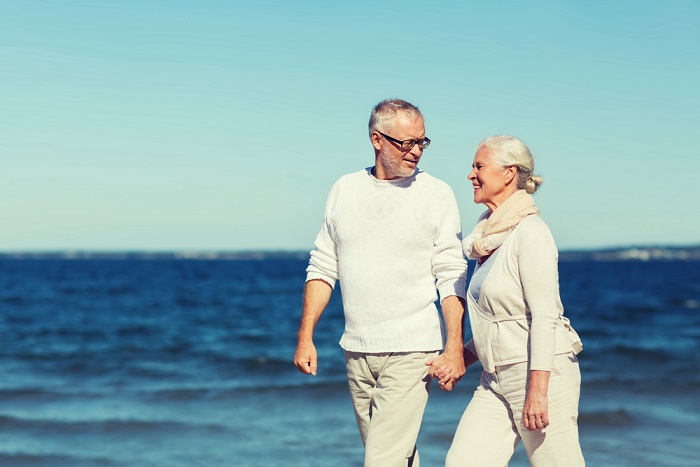 If you’re like most individuals or businesses then you’re probably breathing a sigh of relief as the 2013 tax year is finally in the rearview mirror, except for those who have filed for an extension, of course. Well, don’t get too comfortable; it’s time to start thinking about your 2014 taxes. What, already? You might be thinking: “But I just got done with my taxes. I don’t want to even think about taxes for at least another eight months.” Unfortunately, for many big companies, as well some high earning individuals like venture capitalists and top-level company executives, there is no rest period when it comes to taxes.

The biggest news for 2014 are the latest tax brackets. Although the tax percentage rates have stayed largely the same, the amounts for each earning bracket in the tables have changed. While some have increased, others have actually gone down. For example, if you are single and you don’t make more than $9,075 throughout the year, then your tax is 10% of your taxable income. In 2013, you could only make $8,925 before being bumped up to the next tax bracket.

The IRS didn’t stop there and here are several other important tax changes to be aware of:

Itemized deductions – the itemized deduction limitation claimed on individual tax returns in 2014 will start with incomes of $254,200 or more.
Personal exemptions – the personal exemption amount ticked up slightly to $3,950 this year from $3,900 last year.
Alternative Minimum Tax Exemption – the AMT has increased slightly for individuals and married couples filing jointly.
Federal Estate Tax Exemption – the exclusion amount has gone up to $5,340,000 in 2014 from $5,250,000 last year for estates of those who die this year.

At GROCO we know that you don’t want to worry about your taxes, especially since you probably just got done filing them for last year. However, it’s always a good idea to stay on top of the latest tax news and changes because what you don’t know can hurt you. We understand that your time is limited and you don’t want to use any of it stressing about taxes. So relax, and let us do the work for you. We serve highly successful companies and individuals in the San Francisco Bay area and we can serve you. So contact GROCO today and let’s get started on your tax planning for 2014.

The post Are You Ready for the 2014 Tax Year? first appeared on Advisors to the Ultra-Affluent – Groco.