Are You Looking for a Tropical Tax Haven? 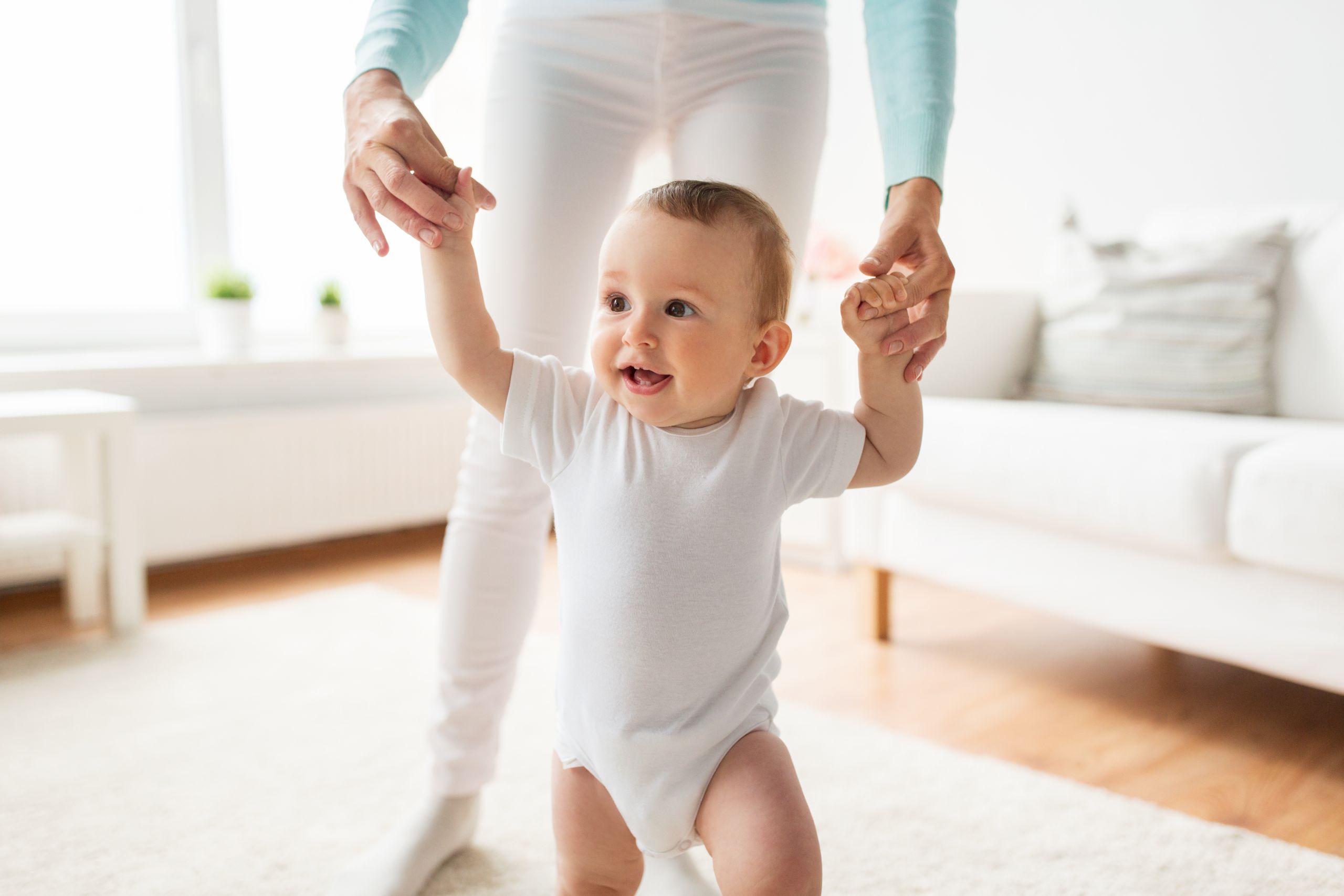 The idea of moving overseas in an effort to escape the high price of taxes is not a new one for rich Americans. Many ultra-wealthy Americans have looked at all kinds of different options in hopes of lowering their tax bill. As the federal government, as well as many state lawmakers, continue to punish the rich for making more money than the majority of the population, the wealthy are looking for ways to keep more of that hard earned money. Those efforts include moving funds to different countries, or even moving themselves.

There are many other countries that are known for being so-called tax havens for the ultra-rich. Bermuda and Singapore are two of the most common locations, but you can now add Puerto Rico to that list, as the country is looking for ways to boost it’s own economy. To that end, the Puerto Rican government enacted a new law in 2012 aimed a creating a tax haven for America’s wealthy.

Here’s how it works. If a U.S. citizen lives on the Island for at least 183 days throughout the year, then they only have to pay a small portion of taxes, or in some cases, no taxes at all. In addition, when they choose Puerto Rico, U.S. citizens don’t have to turn over their passports. So far, somewhere in the neighborhood of 200 wealthy entrepreneurs, private equity moguls, venture capitalist and traders have either committed to move or have already moved to the country. Some are even leading the cause to help convince others to join them.

For its part, Puerto Rico sees this an opportunity to build its own struggling economy. By luring wealthy business people from the United States, the country hopes to give its economy a boost and raise its business profile even further. With the increase in income government officials hope to build both residential and office properties in the country, and give businesses some help as well.

What’s So Special About Puerto Rico?

So just why is Puerto Rico such a draw to the rich? Well, for starters it doesn’t tax its citizens for their worldwide income, no matter where they live. The U.S. does exactly that. However, the new tax laws go even further. Any individual who moves to Puerto Rico will not pay any federal or local capital gains tax. In addition, those who move to Puerto Rico will not pay local taxes for 20 years on interest or dividend income, either. What’s more, anyone who works for a company located in the United States but who is a resident of Puerto Rico will not even have to pay federal taxes on his or her salary.

The Difference Is Real

Although living in Puerto Rico is not tax free, you can save a considerable amount of money by moving there, in comparison to staying in the U.S. That is especially true for the wealthy. In fact, for comparison sake, if you were to place $100,000 into a deposit certificate in Puerto Rico of five percent and then reinvest it each year after it compounds, in 20 years you would make $165,000 in interest alone. For that same scenario in California you could only end up with $64,000 after you paid both the state and federal taxmen.

It’s clear that Puerto Rico does offer some great tax breaks for the wealthy. However, time will tell if the country’s ultimate economic rebuilding plan will work, but for now at least, many wealthy Americans have already discovered a new place to call their tax haven home.

The post Are You Looking for a Tropical Tax Haven? first appeared on Advisors to the Ultra-Affluent – Groco.