Apple Not Ready to Bring Foreign Income Back to U.S. Anytime Soon 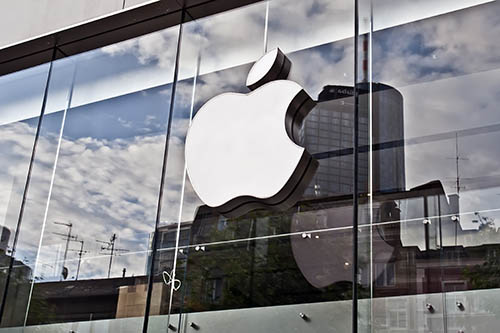 Despite all the wonderful products and groundbreaking technologies Apple has been responsible for over the years, the tech giant is certainly no stranger to criticism. That criticism comes in many forms, including from competitors and those who prefer competitors’ products. There are also some that criticize Apple for some of the company’s business practice, including the practice of sheltering money overseas.

Many of the country’s largest companies use this practice to save on taxes. The money they earn on foreign soil stays on foreign soil because the consequences of bringing it to the states would be a very hefty tax bill. However this practice makes good business sense, considering that the U.S. corporate tax rate currently sits at 35 percent, which is one of the highest rates in the world.

While this is a perfectly legal practice, some critics claim that what Apple and other businesses are doing is unpatriotic. However, Apple’s CEO Tim Cook says it has nothing to do with being patriotic. “It is the current tax law. It’s not a matter of being patriotic or not patriotic,” Cook said in a recent interview. “It doesn’t go that the more you pay, the more patriotic you are.”

Cook said Apple would be happy to bring money earned on foreign soil back to the U.S., but not until lawmakers come up with a fair rate, which he hopes they will do sooner rather than later.

The post Apple Not Ready to Bring Foreign Income Back to U.S. Anytime Soon first appeared on Advisors to the Ultra-Affluent – Groco.