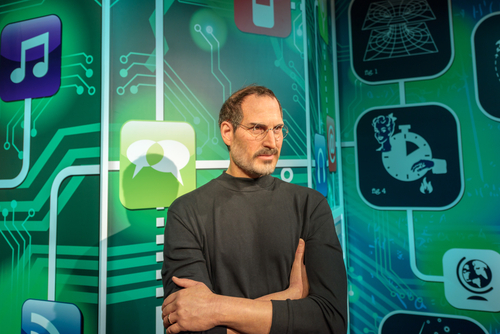 The ongoing battle between Apple and the UK over unpaid taxes appears to finally be coming to a head. The tech giant announced recently that it has agreed to pay the UK £137 million ($185 million) in extra taxes.  Part of the payment will help cover interest that has been adding up since 2015.

Apple, which operates two main subsidiaries in the UK, said it understands the importance of paying taxes and that it does “pay all that we owe according to tax laws and local customs in the countries where we operate.” Apple also stated that as the largest taxpayer in the world it is regularly audited and this payment represents the settlement it reached with HM Revenue and Customs, the UK tax body.

According to the company the payment helps cover the corporate income tax from previous years that occurred because of increased business in the UK. While $185 million might not seem like much for a company that’s worth 100’s of billions of dollars, it is significant given the fact Apple has always proclaimed to pay all of its taxes.

The company says it is the largest taxpayer in the world after shelling out $35 billion in corporate taxes over the last three years. It also claims to have an effective tax rate of 21 percent on its foreign earnings. This is the second time in recent months that Apple has agreed to pay back taxes in Europe. In December, the company agreed to pay Ireland $15.4 billion in overdue taxes.

The post Apple Gives in to UK Demands, Agrees to Pay Huge Tax Bill first appeared on Advisors to the Ultra-Affluent – Groco.