December 13, 2016 / Bill Evans / No Comments
This post was originally published on this site
https://groco.com/blog/another-federal-tax-record-set-in-october/ 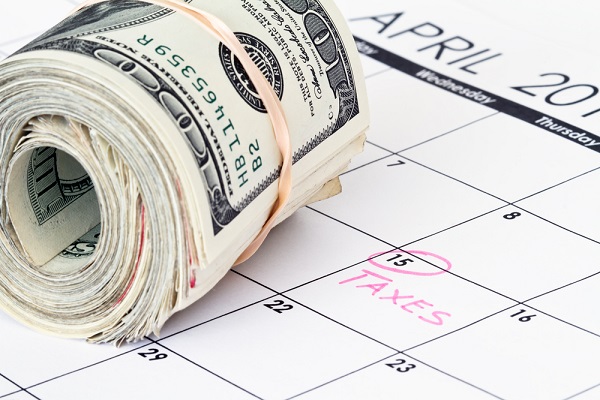 As the year winds down and we look ahead to another tax season, the Federal Reserve is looking at another record tax collection in October. According to the latest numbers released in the Monthly Treasury Statement, October set an all time record high for the month, with $221,692,000,000 collected. What a great way to start the fiscal year for the Treasury. That was an increase of more than $6.7 billion from last October.

However, despite the incredible numbers coming in, the federal government still had a deficit of more than $44 billion in the month, thanks to expenditures of more than 265 billion. Meantime, if you were to break down the numbers in October, on average the Federal Reserve collected roughly $1,459 from everyone who worked either full- or part-time during the month.

So where did the majority of that record revenue come from, you ask? The answer is largely from individual tax returns. According to the Treasury, Americans paid $121,576,000,000 in income taxes in October. But the tax bill for Americans doesn’t stop there. Collectively the country paid another $79,361,000,000 in Social Security and additional payroll taxes.

The post Another Federal Tax Record Set in October first appeared on Advisors to the Ultra-Affluent – Groco.