American Taxpayers Are All for Real Tax Reform 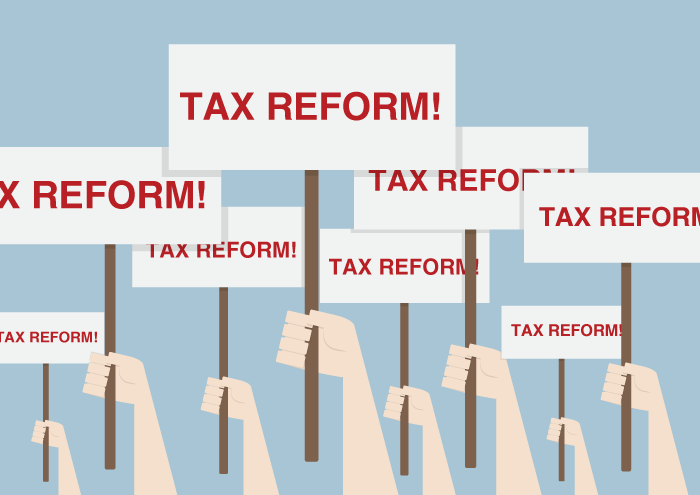 Taxes, taxes, taxes. One thing is for sure you can’t run and hide from them. While most Americans pay their taxes, some more begrudgingly than others, most taxpayers wish they could pay less. What’s more, most taxpayers would also love to see some real change in the tax system instead of the constant back-and-forth rhetoric that continuously takes place between political candidates and lawmakers.

In fact, according to a recent survey from WalletHub the majority of Americans really just want to see some true reform when it comes to the nation’s tax code. According to the survey more than 75 percent of those who participated felt that the current tax code was either complex or extremely complex. By way of comparison, only 5.5 percent said that the tax code is simple or very simple.

There are many aspects to taxes and no doubt for the average taxpayer a much simpler code would be preferable. In any case, when it comes to high net worth taxpayers the tax code can be even more complicated. That’s why it’s a good idea to let GROCO take care of your taxes for you. Click here to contact us.

The post American Taxpayers Are All for Real Tax Reform first appeared on Advisors to the Ultra-Affluent – Groco.