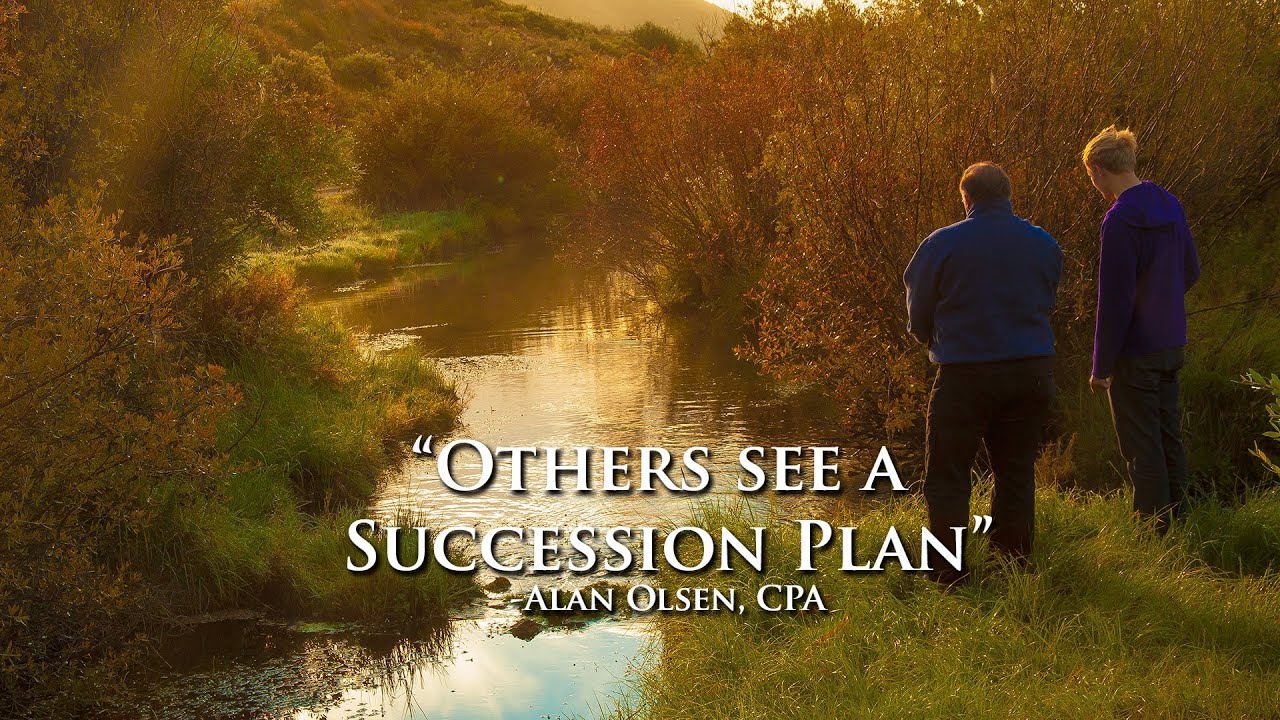 What does Alan’s family have to say about him? 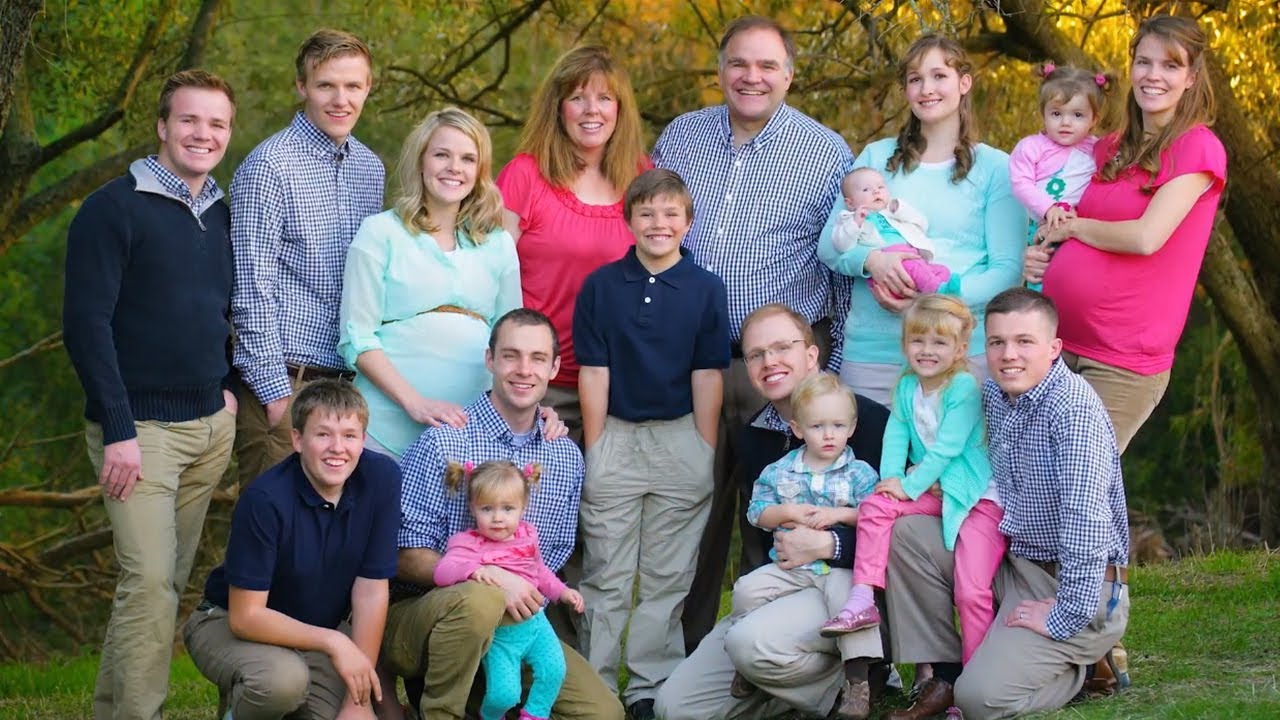 Alan Olsen is managing partner at GROCO, and host of the American Dreams Show. GROCO is a leading CPA firm located in the Bay Area. GROCO has been recognized as one of the top CPA firms in the United States on numerous occasions. Alan has more than 25 years of experience in public accounting. In his role at GROCO, he works with some of the most successful venture capitalists and entrepreneurs in the world, helping them to develop innovative financial strategies for their business enterprises.

He has always made it a point to include family messaging as part of his firm’s advertising, some of which can be viewed here. A specialist in income tax, Alan frequently lectures and writes articles on tax issues for professional organizations and community groups. National media outlets have looked to Alan to share his business expertise and insights. Alan earned a B.S. in Accounting from Brigham Young University and earned his MBA at California State University at Hayward.

In addition to his management role at GROCO, Alan is also actively involved in his community. He is the host of American’s Dreams a radio and social media show that airs weekly in the San Francisco Bay Area on 1220AM KDOW.

Since 2011, Alan has interviewed many of Silicon Valley’s top CEOs, venture capitalists, and other business and technology professionals to learn about their path in life and what it took for them to build their success.

Alan is a current member of the Stanford Institute for Economic Policy Research (S.I.E.P.R.). SIEPR’s goal is to improve long-term economic policy. Alan has received the Silver Beaver award by the Boy Scouts of America for his many years of distinguished service to the organization. He is also the recipient of The Distinguished Public Service Award from the BYU Management Society.