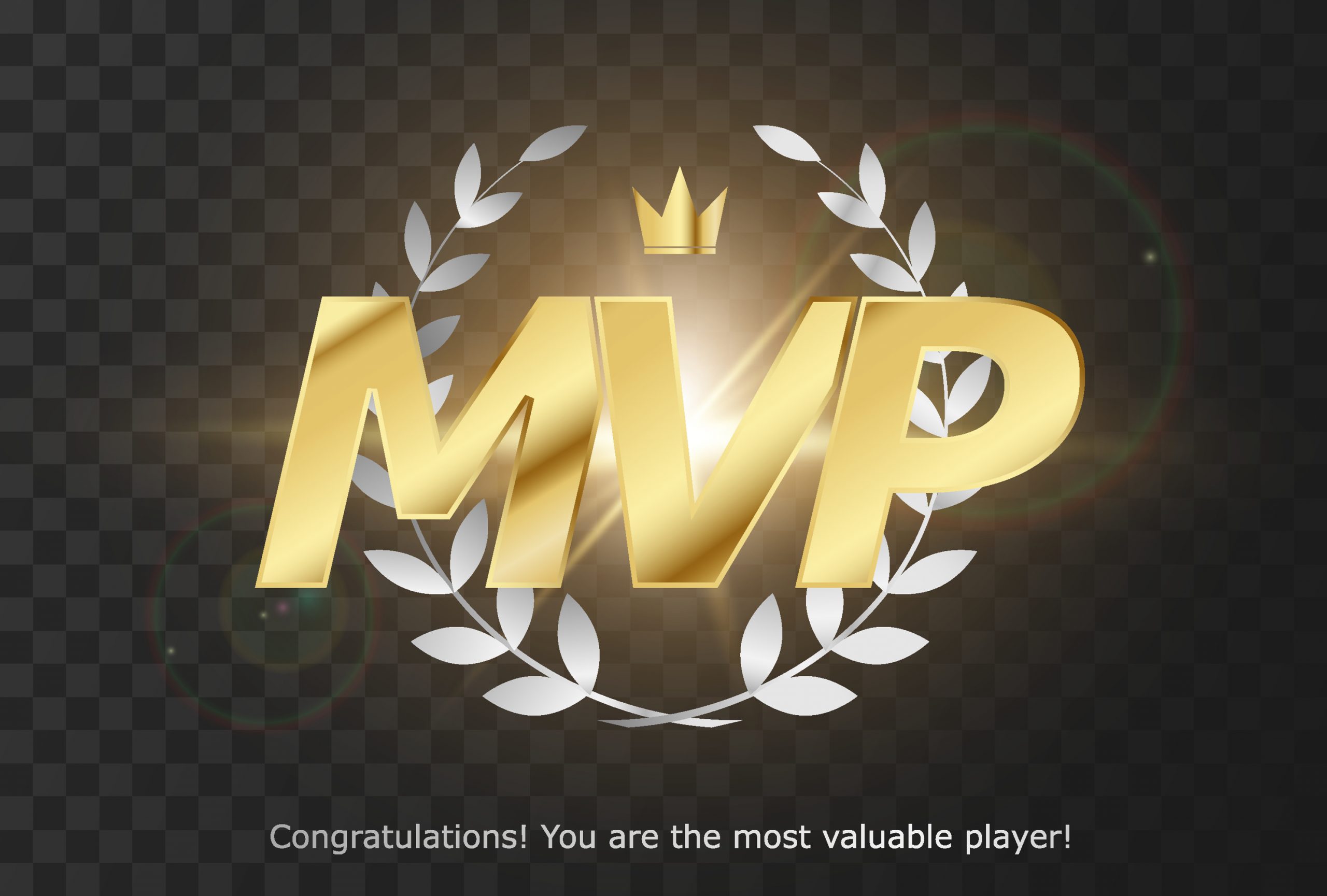 Here are 4 reasons I believe Steph Curry deserves to be the 2022 NBA MVP despite his recent struggles.  First, and by way of full disclosure, I personally really like Steph Curry.  However, personal bias aside, it’s hard to deny that Steph is not just a great guy, he is also a great player and teammate and in my opinion, the 2022 NBA MVP.

There are few awards more subjective than the MVP and its hard to pin down which criteria counts more.  Is it: offence, defense, team record, scoring average, scoring percentage, plus/minus, or best player on the best team, and so on…  In addition, there are several great players having great seasons this year, all equally deserving of MVP consideration.  A short list of other worthy MVP candidates, as of today, includes the Denver Nuggets superstar and reining MVP, Nikola Jokic, the 76rs Joel Embiid, and the Buck’s Giannis Antetokounmpo.  All are respected and accomplished NBA professionals. But for the reasons I’ll share below, I think the 2022 MVP should be the Golden State Warriors’ Steph Curry.

See 2010 video of Steph’s rookie 10-year goals, to be a true NBA professional. Or, ctrl-click this link: https://youtu.be/ZXI4sp7oRA4

Joel is missing Simmons (top in team assists – plus all the accompanying drama).

By joining Steph, these free agents have proven his exceptional value to his team.  They realize that as he gets doubled and tripled teamed, opportunities open up for teammates to get wide open shots.  This makes them look good and results in winning a lot of games.  He’s a humble superstar who has won multiple championships, plays a fun style of basketball (with joy!), is willing to share the ball, limelight, and the credit with his teammates. (Both Iguodala and Durant won Finals MVPs.) Steph helps teammates play better, look good (especially important to free agents resurrecting their careers), and most important, he wins championships!

There are some drawbacks to the plus/minus.  First, the NBA is a game of runs.  Even a bad player can have a very misleadingly high plus/minus if they just happen to be in the game during a run.  Fortunately, this is only a problem in the short-term.  Over the course of many games, the plus/minus becomes far more accurate.  Second, it can also be skewed misleadingly high if the player is on a winning team.  Admittedly, the Warriors are a very good team, but this too bolsters Steph’s MVP consideration as this success can be directly attributed primarily to Steph, not despite him!

Even with multiple starters being out due to injuries this season, the Golden State Warriors currently have the second-best record in the entire league, they rank near the top in both offence and defense, and are one of the favorites to win yet another NBA championship.  None of which would have happened without Steph Curry, your 2022 MVP.

We hope you found this article about 4 reasons Steph Curry is the 2022 NBA MVP enjoyable.  If you have questions or need expert tax or family office advice that’s refreshingly objective (we never sell investments), please contact us or visit our Family office page  or our website at www.GROCO.com.  Unfortunately, we no longer give advice to other tax professionals gratis.